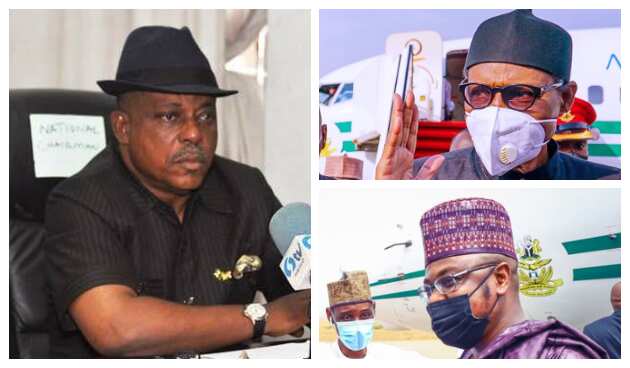 According to a press statement released by the PDP’s national publicity secretary, Kola Ologbodiyan, on Sunday, April 18, the opposition party noted that the recent allegations surrounding Pantami are too sensitive to be taken for granted.

Ologbodiyan mentioned one of the claims to be that the minister has been accused of allowing aliens to take part in the National Identification Number (NIN) enrolment, thereby compromising the exercise and its goals.

Added to this, the PDP spokesman said that alleged and rumoured links between the embattled minister and terrorist groups is a recipe for serious concern.

Considering this, the party, therefore, called on the Department of State Service to quickly investigate the claims made against Pantami and discover the truth.