Wayne Rooney suffered his heaviest defeat as manager as his Derby County side were thrashed 4-0 by Cardiff City on Tuesday, March 2. 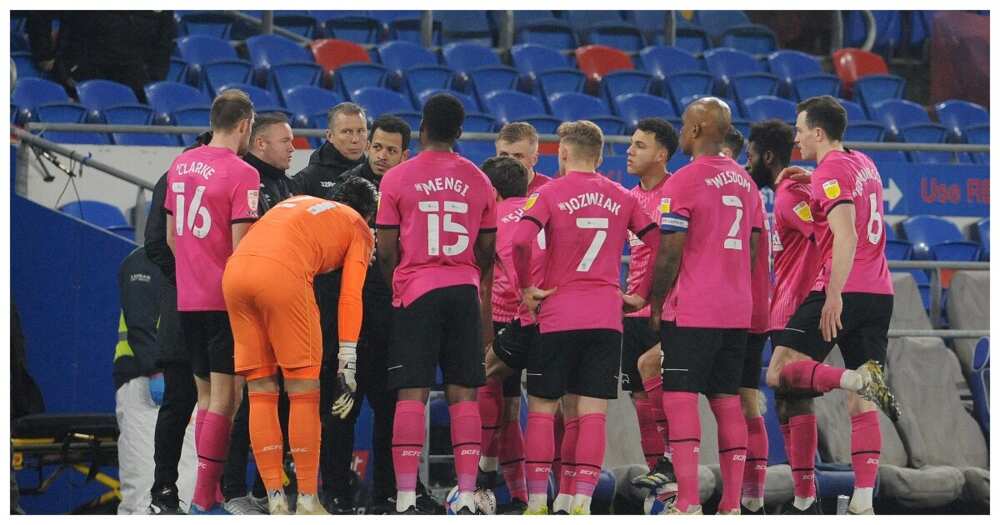 The win took Cardiff to the play off places as their revival under new manager Mick McCarthy continues.

Compared to the home side, Derby county completed nearly triple of Cardiff’s passes but could not make a single one count for a goal.

Leandro Bacuna scored a brace, while a a trademark Kieffer Moore header and a late Will Vaulks goal sealed all three points for McCarthy’s side, who have now won 24 points from a possible 30 since the new boss took charge. 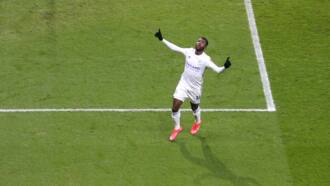 An interesting dynamic of the game was the fact that Cardiff took a pragmatic and risky approach to the game where they allowed Wayne Rooney’s side all the possession while they sat back and hit on the break.

The stats board confirmed that the Bluebirds won the game by a four-goal margin with only 27% possession which is in itself mind-blowing.

McCarthy was the first one to admit his side was not in the best of form in the game, but fully deserved the win.

“I don’t know if that’s the best we’ve played, it is another good performance, we were very organised and disciplined and didn’t allow Derby to play through us.” he said after the game.

Rooney also spoke after the game where he admitted he made a serious gamble in making six changes to his first team squad and ultimately paid for it.

“It is a disappointing result, obviously. We had a bit of control in terms of possession but we didn’t hurt them in the final third. We have to move on, we have got a game on Saturday and we must make sure we are ready for that. The big thing now is we prepare for Saturday (v Coventry) because it is a big game for us.” He said. 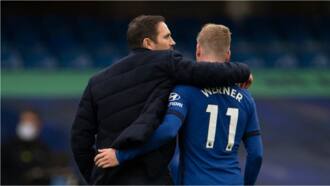 Since being confirmed as new Derby County boss, Rooney has led the team from the relegation zone with five wins and they currently sit in 18th with 38 points.