Amid speculations that Premier League club Manchester City are interested in signing Lionel Messi, Manchester City legend Shaun Goater says the Citizens already have their version of the Argentine.

Messi has been tipped to move to the Etihad Stadium when his contract expires at the end of the season, but Goater believes it is not necessary.

The former Man City player stated that the club already has its version of Lionel Messi in the person of impressive Phil Foden.

Following strings of breathtaking performances for the Citizens in the last year, Foden has been tipped to become a Premier League great.

At 20, he is beginning to establish himself under Pep Guardiola and will be desperate to break into Gareth Southgate’s England side ahead of this summer’s Euros. 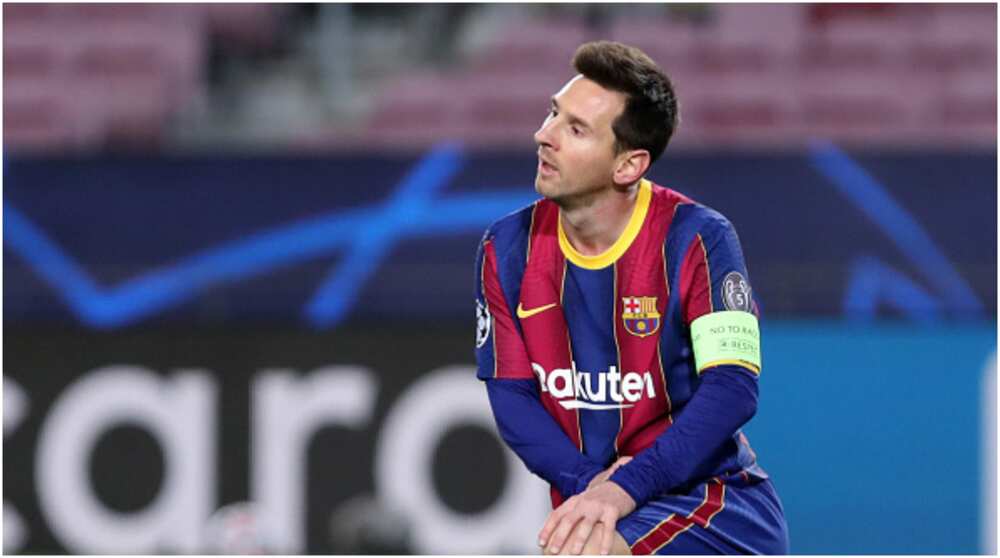 Lionel Messi has been heavily linked with a move to City.
Photo: Sportinfoto
Source: Getty Images

Goater believes Foden has the capacity of becoming the best player in the world and likens him to the Argentine legend.

He said, as cited in Daily Star:

“The world is at Phil Foden’s feet. I think he can really go all the way. I can see him standing on the podium and being on the shortlist for the Ballon d’Or.

“I know that’s a huge thing to say about someone still so young, but he has this quality about him, and what I like about him is the energy he brings, the constant goal threat he brings – whether that’s scoring or assisting – and as a midfielder these are great qualities.

“He can play anywhere and he will play anywhere. I can really see his future as being one of the best in the world. 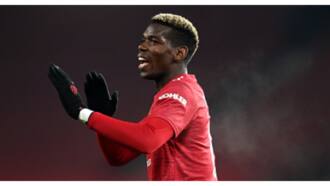 “He’s phenomenal for someone so young and I genuinely think in four or five years he could challenge for the Ballon d’or, he’s got that much potential.”

Meanwhile, Legit.ng earlier reported that Manchester City have joined race to sign Real Madrid legend Sergio Ramos who is yet to agree on a new deal with the Spanish giants.

The Citizens are weighing up a possible bid for the defender according to fresh reports from Spain as the 34-year-old’s contract expires at the end of the season.

It was gathered that City are already monitoring the player’s situation and as soon as there is a hint that the defender is leaving Los Blancos, they will make their move.