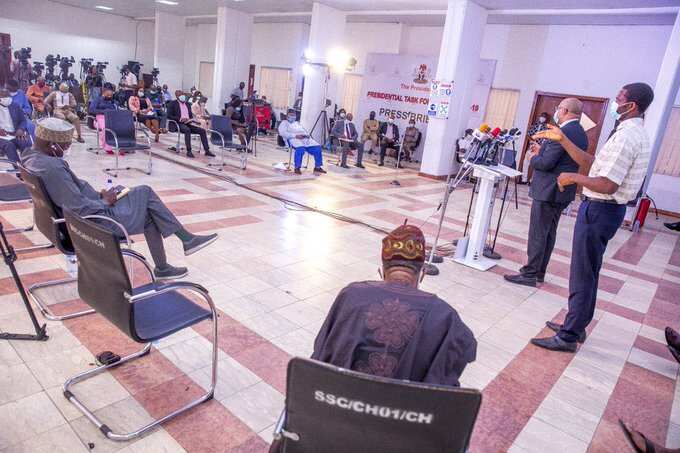 – More Nigerians have been diagnosed with the rampaging coronavirus

In what will be scary news to many Nigerians, the Nigeria Centre for Disease Control (NCDC) has confirmed that over 1,200 fresh cases of coronavirus have been recorded across the country.

Specifically, the agency revealed hag 1204 new cases were confirmed in the country making it one of the highest recorded so far in the country.

The NCDC confirmed the new cases across 20 states and the federal capital territory (FCT) on Monday, January 4.

As usual, Lagos state lead the table with 654 cases while FCT and Plateau follow respectively with 200 and 60 cases.

Here is a break down of the cases per state: