– According to the Nollywood actor, these groups of people are not so successful in real life

– Michael went on to tag them as mobile love peddlers

Nollywood actor, Zubby Michael, isn’t one to mince words especially when it has to do wit something he disapproves of.

Just recently, the actor who is also a special assistant to the governor of Anambra state shared a new photo of himself on Instagram.

In the caption, Michael blasted motivational speakers. According to him, such people are often unsuccessful in real life and are mobile prostitutes.

“Most of the motivational speakers online are into mobile prostitution and some failed in real life.”

In December 2020, Zubby Michael got his fans and followers on social media gushing after taking to his page with a heartwarming video of his parent.

The actor appeared to have arrived home ahead of the festive season, and his darling mother joined him. In the video, Zubby was seated along with some other friends as his middle-aged mother put up an energetic dance display. 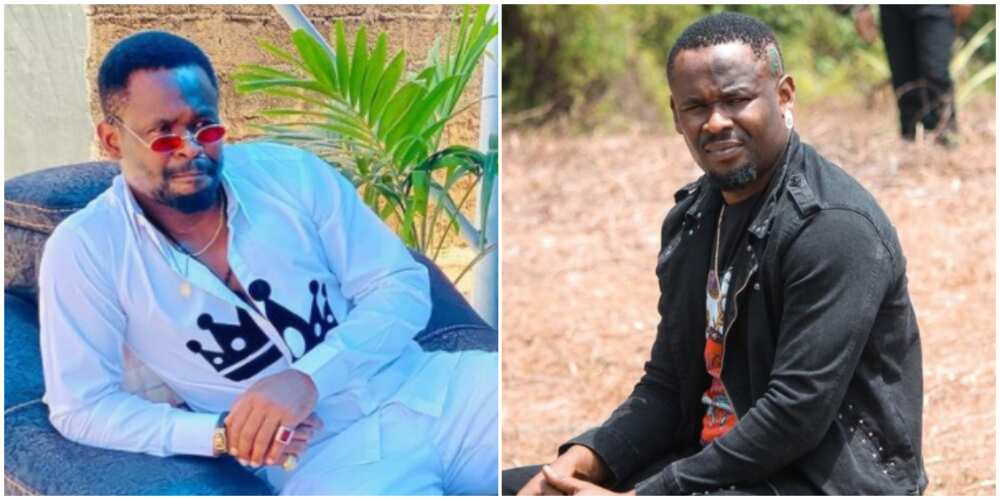 Still on news about the actor, Zubby, a while ago, that people would begin to get slapped for things they say on social media.

In the post which he shared on his Instagram page, the star said that people did not need to react to everything they saw online.

In other news, a young man identified on Twitter as Bryson set Twitter on fire recently with his exaggerated inspirational story.

According to him, he wrote the West African Examinations Certificate (WAEC) examination 20 times and eventually passed on his 21st attempt.