– Sunny Ogbuoji has denied planning to defect to PDP

Senator Sunny Ogbuoji has denied the social media speculation linking him with a return to his former party, the Peoples Democratic Party (PDP).

Ogbuoji, who was the All Progressives Congress (APC) gubernatorial flagbearer in the 2019 general elections in Ebonyi state, made this known when he received the caretaker chairman of the party in the state, Stanley Okoroemegha.

The former lawmaker has been reported to be eyeing a return to his former party following the defection of Governor Dave Umahi to the ruling party APC, The Nation reports. 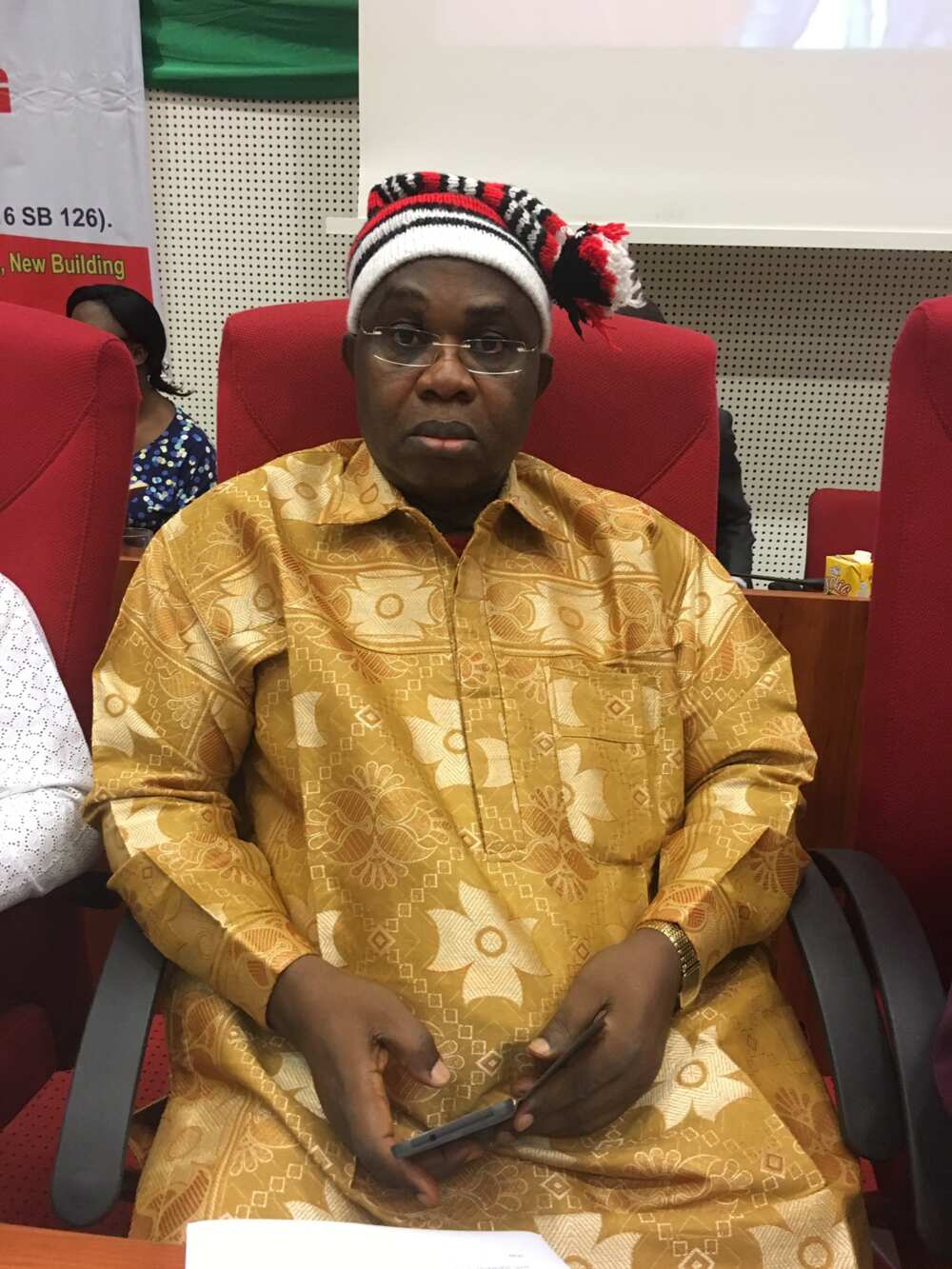 Sunny Ogbuoji says he has no plan to return to PDP.
Credit:@NGRSenate
Source: Twitter

But while addressing the rumours, Ogbuoji, who represented Ebonyi South senatorial district in the National Assembly between 2011-2019, said he is focused on rebuilding the party.

He also urged members of the party to desist from violent actions, saying it was wrong to depict the party as a repressive.

He also warned that anything built on force does not last.

Defectors from PDP are blacklegs – Orji

Meanwhile, Theodore Orji, a senator representing Abia Central in the Senate, has condemned defectors from the PDP.

Speaking on Monday, December 21, the former governor of Abia state dubbed those jumping fences from PDP to other parties including the All Progressives Congress (APC) as blacklegs, The Punch reports.

Senator Orji, who spoke while inspecting some his constituency projects in some local government areas of Abia state, said defectors must be ready to face the consequences of their action.

Earlier, Legit.ng reported that another high-profile defection hit the PDP as Sam Onuigbo, a federal lawmaker in the lower chamber House of Representatives, dumped the party for the APC. 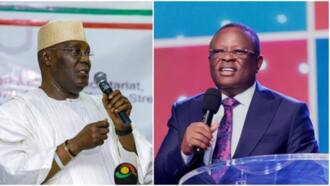 Onuigbo, who is representing Ikwuano/Umuahia federal constituency of Abia state, announced his defection on Thursday, December 17, during plenary.

He made his defection known in a letter directed to the speaker of the House of Representatives, Hon Femi Gbajabiamila. Among reasons, Onuigbo cited the internal crisis in his local government’s chapter of the PDP as the reason for dumping the opposition party for the ruling train.