The reality star urged Nigerians who are still in school to try and acquire some skills. According to her, it would help them.

Noting that education is not a scam, the reality star stated that the system doesn’t help graduates. 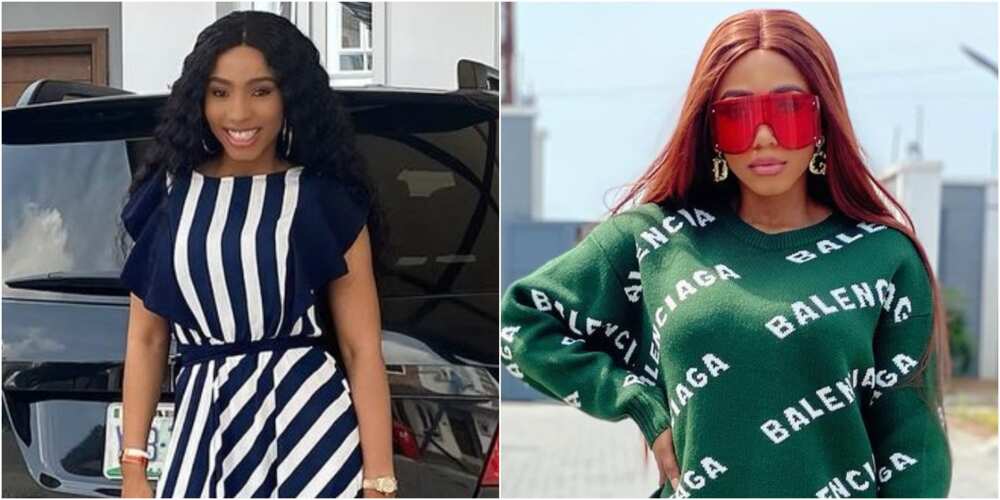 Mercy shared this advice on her Twitter page with her over 500, 000 fans and followers. 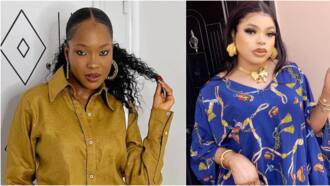 As expected, the BBNaija star’s followers had something to say about her tweet.

@fayenwealth stated that she has decided to take fashion designing and hairstyling very seriously.

@mama_bomboy noted that a person doesn’t have to be a graduate to do well as she reiterated Mercy’s advice.

@joxiefoxxy agreed to Mercy’s tweet, noting that it is working for her. According to her, she made a lot of money from her skills that her degree certificate cannot give to her.

In other news, Legit.ng earlier reported that BBNaija’s Mercy Eke said she does not have to be friends with people by force.

In a post on Instagram, the entrepreneur stated that she is everything other people hoped to be.

Mercy further said that in years to come, she would still be the rich person fans wish their collective favourite housemates could be.

She tagged whoever it was her shots were fired at that they are wannabes and she hardly remembers them as they have been forgotten. Stating that she knows she gives people life, Eke stated that there can only be one Mercy which people’s fave hoped to be, and she exists already.