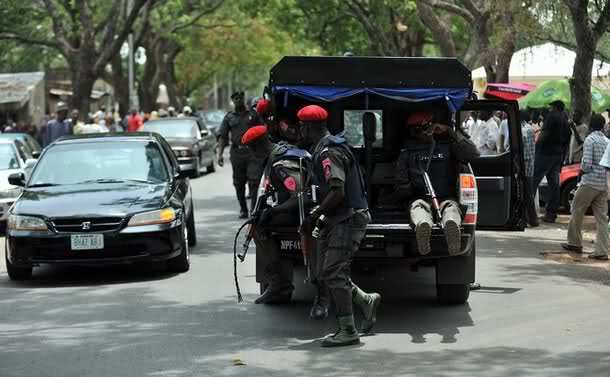 – Two of the suspects have already been re-arrested

There is tension in Edo as more than 10 suspected criminals allegedly escaped from police detention at the Police Command Headquarters in Benin City.

It was gathered that the suspects, held at the command’s Criminal Investigation Department (CID) over alleged armed robbery, murder and cultism, escaped at about 11:45 pm on January 1, 2021.