Woman says her friends pushed her into marrying her husband

– A total of 300,000 houses for low-income Nigerians will soon be ready for habitation

– To accelerate the speed of the project, cement manufacturers are charing discounted prices to assist the federal government

Cement manufacturers have reached an agreement with the Buhari administration to charge discounted prices as the federal government commences its plan to build 300,000 houses for low-income Nigerians.

The plan is under the Econ Sustainability Plan (ESP) of the administration and it is managed by Family Homes Funds Limited (FHFL).

Vice President Yemi Osinbajo visited one of the sites on Saturday, January 2 to monitor the progress of work done so far.

Answering reporters’ questions after the visit to one of the construction sites of the social housing scheme, in Dei Dei, FCT, Abuja, Osinbajo noted the contributions of major cement manufacturers in the country towards the success of the programme. 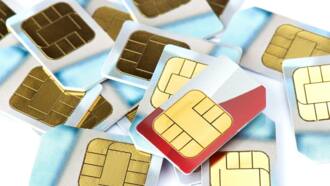 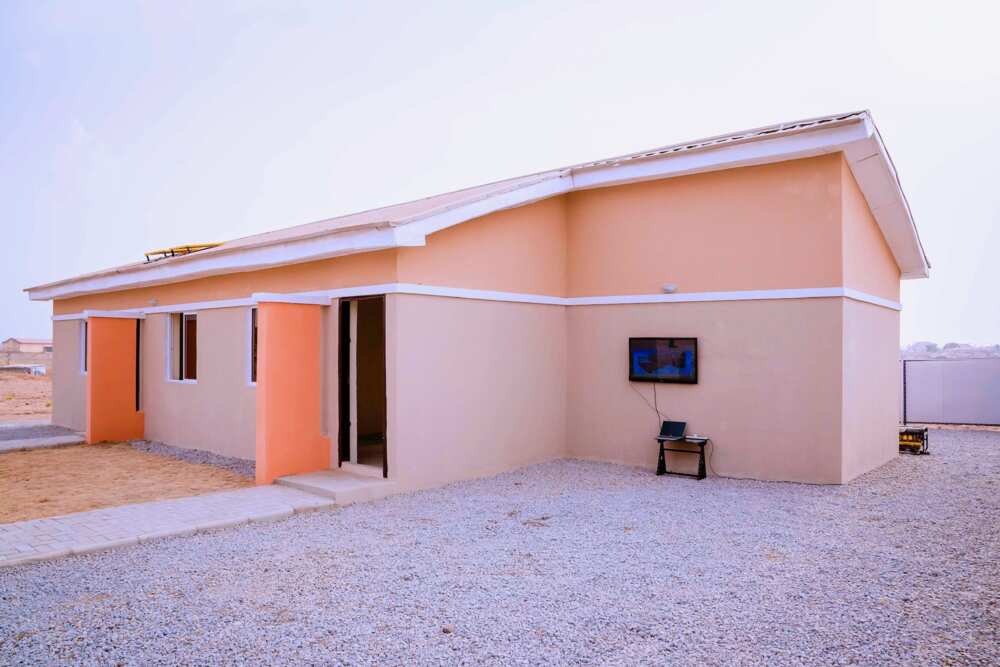 A prototype of one of the 300,000 social housing scheme.
Photo credit: @NGRPresident
Source: Twitter

After seeing the prototypes of the one-bedroom and two-bedroom bungalows, the vice president expressed satisfaction with the quality of the design and the fact that the houses are very affordable.

“On average, anybody earning N30,000 a month and is ready to spend a third of that amount will be able to afford one of these houses, that is the plan. What I have seen so far, there is a 1-bedroom unit and there is a 2-bedroom unit, both coming under N2million.”

Already, the Central Bank of Nigeria has said it will release a cumulative maximum limit of N200billionn to provide construction finance facility to enable FHFL to implement the federal government’s social housing programme as part of the Economic Sustainability Plan 2020.

Also, the Nigerian Air Force (NAF) has indicated its interest in partnering FHFL to provide affordable post-service housing for its personnel as part of efforts to improve their post-retirement life.

This is when naira will begin recovery against dollar – CBN

The Post-Service Housing Scheme is targeted at the Non-Commissioned Officers (NCOs) cadre in the NAF.

In a related development, the federal government has partnered with some experts through the ministry of works and housing, to build about 2000 housing units in Delta state.

Legit.ng gathered that the housing units will be located at Ugbolu in Asaba, the Delta state capital.

Meanwhile, the work of the Presidential Task Team on the restoration of law and order in Apapa ended last month when the team submitted a report to the presidency and returned responsibility on traffic management back to the Lagos state government.

This information was contained in a report seen by Legit.ng and submitted by the executive vice-chairman of the now rested Presidential Task Team, Comrade Kayode Opeifa.

According to the report, the Lagos state government would now take the task forward while the Nigerian Port Authority would fix its call-up system to effectively manage the movement of trucks in and out of the ports. 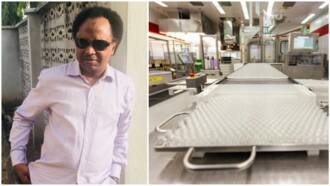 N-Power Project: I Graduated in 2005 and Have Been Unemployed Before N-Power Fixed Me Up Legit TV