Is it really about 2023 presidency? – Atiku reveals the reason he sold his shares in INTELS, see whom he accused of destroying his business

– Former VP Atiku Abubakar no longer has a stake in INTELS, one of Nigeria’s largest logistics companies

– Speaking via his media aide, Atiku accused the Buhari government of destroying the business because of politics

ThisDay reports that Atiku confirmed this in a statement released by his media aide, Paul Ibe, on Monday, January 4.

INTELS is reputed to be Nigeria’s largest logistics company that provides comprehensive integrated services for the nation’s oil and gas industry. 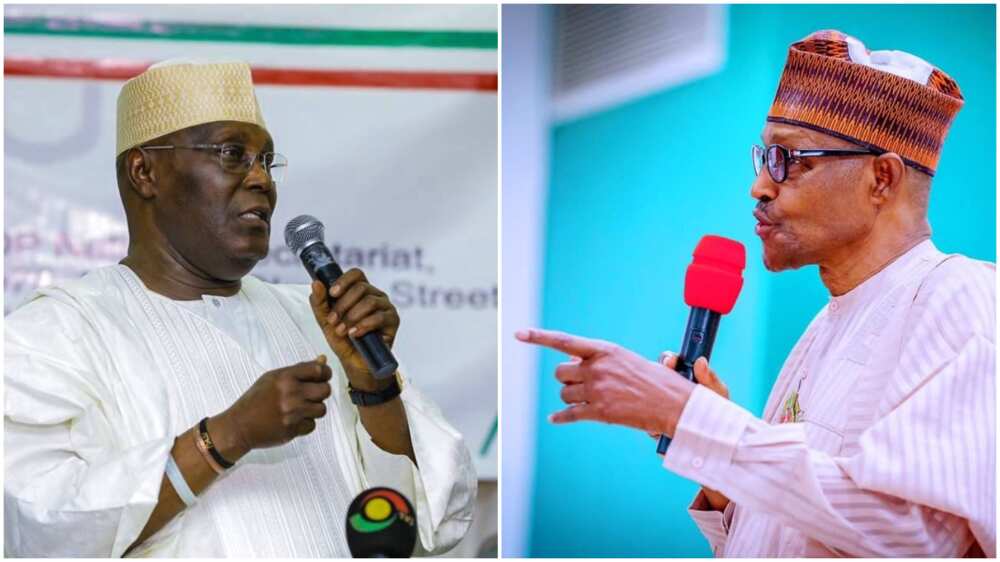 He explained that he had sold his shares and redirected his investment to other sectors of the economy for returns and creation of jobs, contrary to the speculations that he made the move in preparation for the 2023 elections.

Making reference to INTELS, the former presidential candidate accused the Muhammadu Buhari administration of destroying a business that was employing thousands of Nigerians because of politics.

In its version of the report, The Cable stated that INTELS signed an agreement in 2010 with the Nigerian Ports Authority (NPA) which allowed it to collect revenue on behalf of the federal government agency on some port operations.

INTELS was also reportedly accused of not paying taxes in 2017, the same year NPA accused it of failing to remit an outstanding $48 million.

The former vice president’s statement has drawn reactions from Nigerians on social media.

“I can see some people are more concerned about Buhari destroying businesses rather than focus on real issues. 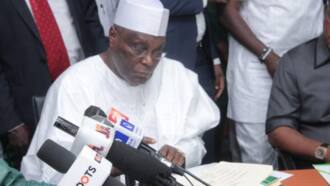 “Tax Evasion, non remittance of over $48 million among others. These are the kind of organizations strategically milking the country dry and PMB is some people’s headache.”

“How would a business that had been thriving on deceit survive at a time of accountability call?

“They’ve been making money without remitting to the government and their problems started the moment they were mandated to make outstanding payments that ran into billions of naira to the government.

“It is not only Atiku’s business that has been destroyed by the clueless Government. The man has destroyed almost everything business in this country.

“They have suddenly made running of businesses a very cumbersome venture. Poverty is multiplying in geometric progression by the day. Even Dangote’s net worth has drastically reduced since APC government came to power.”

“He will sell more to finance his presidential campaign for 2023. These politicians will not have a second thought of disposing their properties because it was acquired through ill-gotten source.

Earlier, Legit.ng reported that INTELS’ spokesman, Tommaso Ruffinoni, was quoted to have said that Atiku exited the company with his family as of December 2020.

The former vice president allegedly sold his shares to Orleal Investment Group, the parent company of INTELS, for various amounts totalling over $100 million in the deal that spanned two years.

Some analysts reportedly believed that with that amount of cash, Atiku may be ready for another presidential bid. 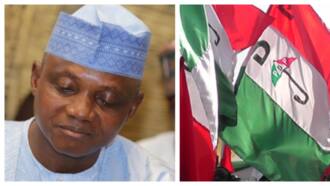 2023: What will happen to PDP eventually, why it lost 2015 election – Presidency