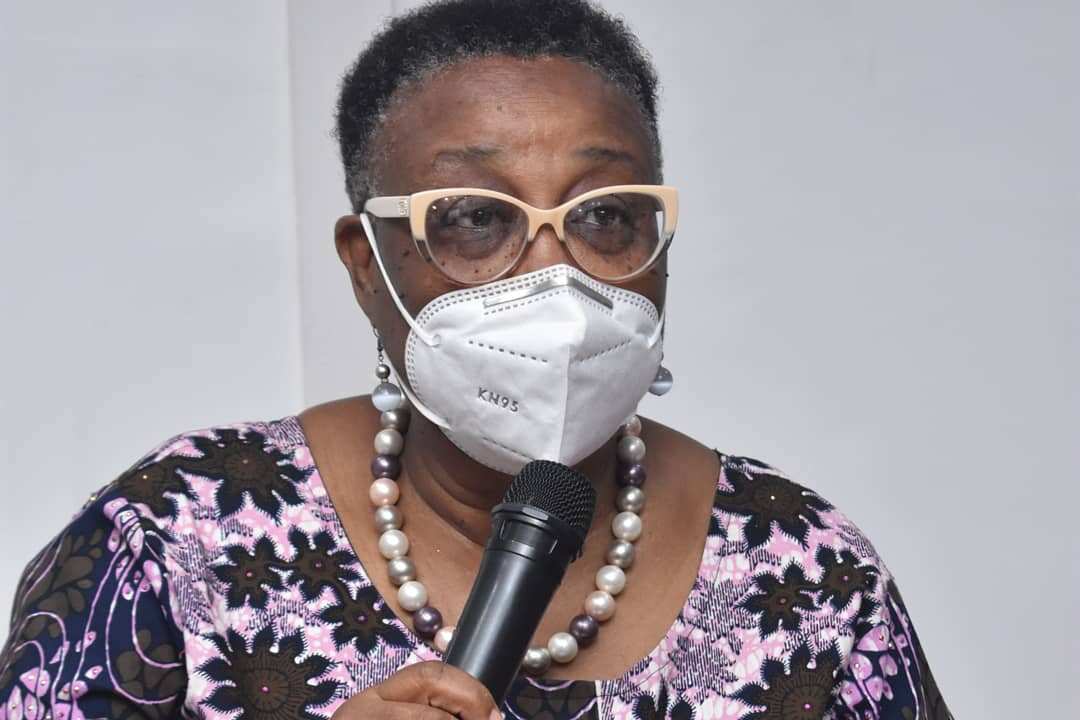 The Lagos state government has announced that all schools in the southwest state are to reopen for academics from Monday, January 18.

Punch reports on Monday, January 4 that the announcement was made by the state’s commissioner of education, Folasade Adefisayo.

In a statement released by the spokesperson of the state education ministry, Kayode Abayomi, Adefisayo said the new date was in line with federal government’s directive that schools should remain closed at least until that date.