In what may be seen as good news, Nigeria’s confirmed COVID-19 cases slumped on Saturday, January 2.

The Nigeria Centre for Disease Control (NCDC) reported 576 fresh cases as against the over 1000 infections reported in past days. The new cases were recorded in 14 states and the Federal Capital Territory (FCT).

However, the casualty figure rose from 1,294 to 1,302, meaning eight people died in the last 24 hours. This was higher than the previous day, January 1, which recorded five deaths.

Lagos state once again topped the list having 277 fresh cases. It was followed by the FCT with 90 cases. 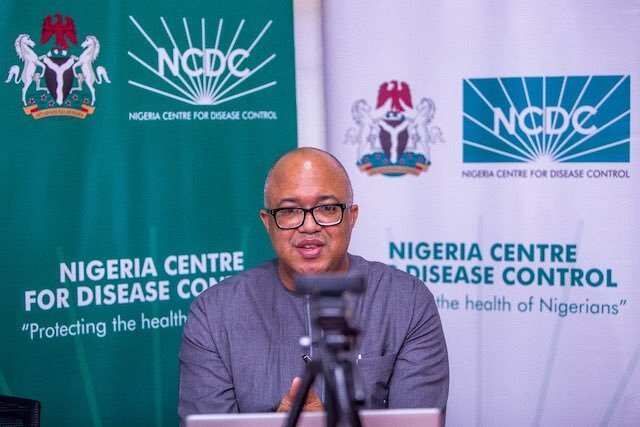 Below is a breakdown of the states and their number of new cases.

Meanwhile, the five hotspots for COVID-19 in Lagos state was revealed by the commissioner for health, Professor Akin Abayomi.

In a tweet posted on Friday, January 1, the commissioner listed the five hotspots as Eti-Osa, Ajeromi, Surulere, Amuwo-Odofin, and Mushin.

The commissioner appealed to those who have no reason to move around to stay at home. 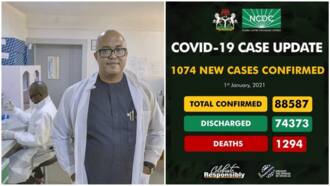 Shehu Sani, a former senator who represented Kaduna Central recently gave a closer look into the government’s planned $400 billion allocation for the COVID-19 vaccine and picked holes in it.

According to the former federal lawmaker, the entire proposal may end up another waste of public funds because of the conditions required for the preservation of the vaccine.

Sani disclosed that the vaccine needs to be kept in a temperature of -70degree census (-70°C), which he believes is an impossibility in Nigeria.