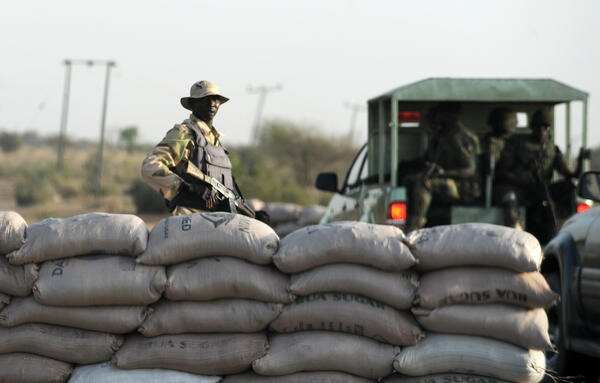 Without giving a moment of respite to Nigerians even in the festive season, a set of Boko Haram terrorists on Sunday, December 3, unleashed another attack in Borno state.

A security source who spoke with journalists and confirmed the development revealed that the UN captive is a senior protection assistant with the UN High Commissioner for Refugees (UNHCR).

“The terrorists ambushed vehicles conveying commuters near Matari village between Minok to Jakana highway. One of them, Alooma was seized around 8:30am.”