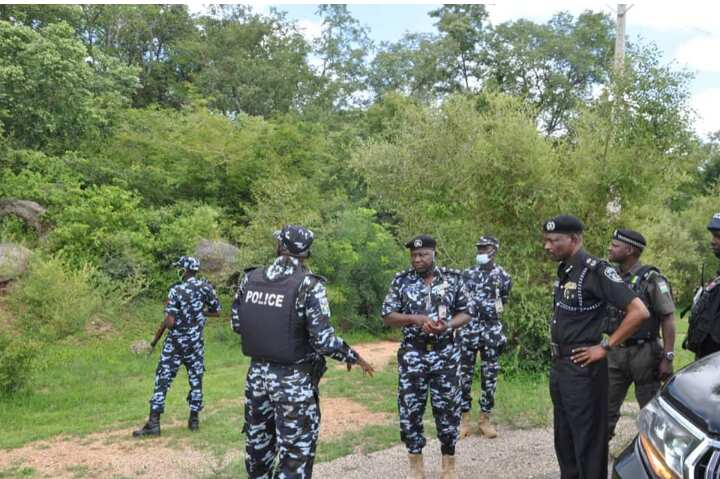 According to the report, the bandits stormed the deceased’s residence, shot him dead, and left the location without taking any items or hostages.

It was gathered that the murder of the cleric has been linked to his vocal stance against the killing and kidnapping of citizens by bandits in the area.

The Kaduna State Commissioner of Internal Security and Home Affairs, Samuel Aruwan, confirmed the killing of the two community leaders in a statement.