Popular Nigerian actor, Kanayo O. Kanayo, recently took to social media to share videos from when he was celebrated by his community for being a lawyer.

The veteran thespian said that members of his Nru Umueze Oboama community in Ezinihitte Mbaise, Imo state, had presented him with gifts for being the first lawyer produced by the Umuike na Nkwo clan.

He also shared videos from the gathering on his page. 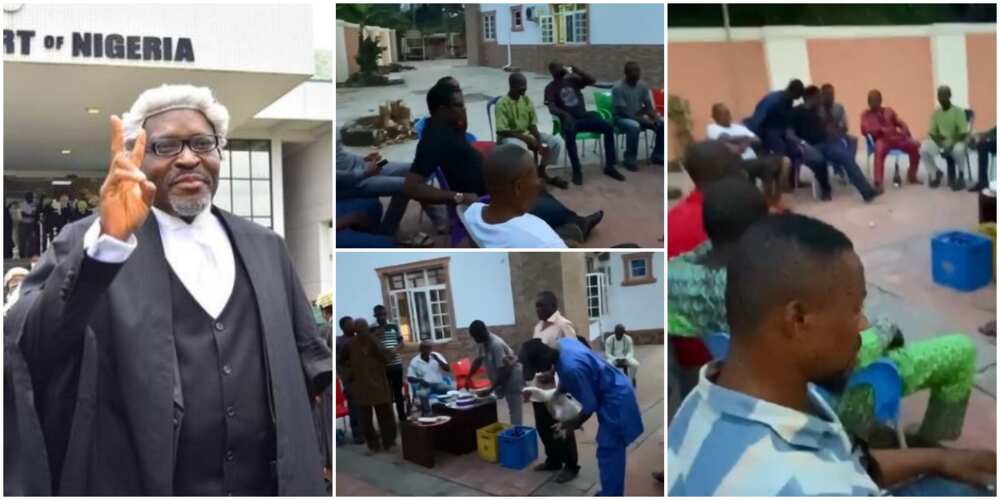 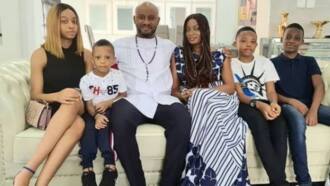 Actor Yul Edochie shows off beautiful family, says they are the reason he doesn’t reply trolls

In a subsequent post, Kanayo O. Kanayo said that they had come to see if what they saw on social media on September 15 when he was called to bar was true.

The movie star said that he cleared their doubts and he also urged them to be on the right side of the law. He said that he would also do his best to provide legal services for them.

“They came to find out if what they saw all over the social media on September 15th was true, that their son was called to the Bar. I confirmed and urged them to always be on the right side of the Law, I will do my utmost to provide legal services . (1) if you sleep with somebody’s wife, DO NOT CALL ME (2) If you defraud someone, DO NOT CALL ME etc” 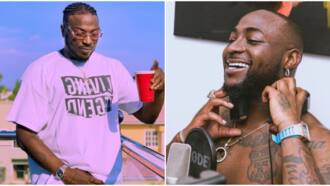 In other news related to the actor, Legit.ng reported that he advised fans not to receive counsel from unproductive people.