However, the Gunners only agreed to send the 27-year-old defender back to Germany on loan where he will be for the next six months of his career.

According to the report on Mirror, Sead Kolasinac will decide whether to stay permanently at Schalke at the end of the season or making a return to the Emirates stadium. “I’m happy and proud to be wearing the royal blue of Schalke 04 once again.

“The club is currently in a difficult situation. Over the coming weeks and months I want to do my part in order to help us pick up as many points as possible.

“We will manage to stay up together, I’m 100 per cent convinced of it

“I’m also very happy to be reunited with several familiar faces, both in the team and backroom staff. I never lost touch with FC Schalke 04.

“Returning to Gelsenkirchen was something I really wanted to do.”

Meanwhile, Arsenal are currently not having it rosy this season in the Premier League as the Gunners are occupying 13th position with 20 points after 16 games. 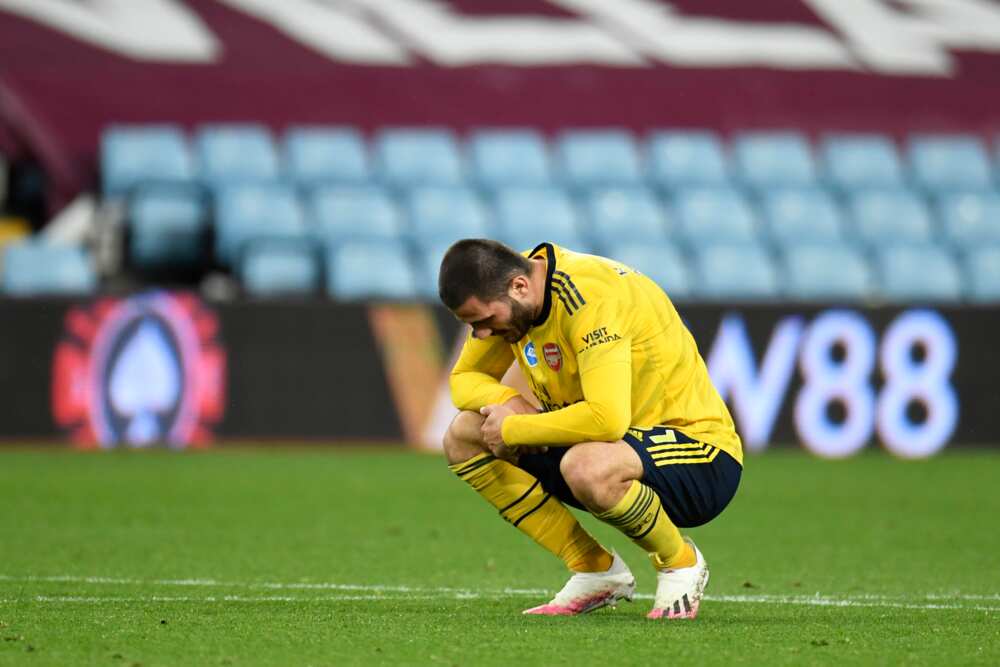 Earlier, Legit.ng had reported how Folarin Balogun could be departing Arsenal football club as a free agent as reigning Premier League champions Liverpool are keen on making a move for the star.