– PDP said Buhari’s speech was empty, directionless and it wondered why more details about the rescue of the economy and tackling insecurity were not included

– The opposition party, however, agreed with the presidency that Nigerians must remain united to move the country forward

The opposition party, in its reaction to the president’s speech, released a statement titled: Buhari’s New Year Address, Empty, Directionless.

The PDP accused the Nigerian leader of presenting a speech that was “a script full of lame excuses and empty promises that addressed nothing”.

The party attacked the presidency over the administration’s inability to lay out its plans for how to tackle rising insecurity. 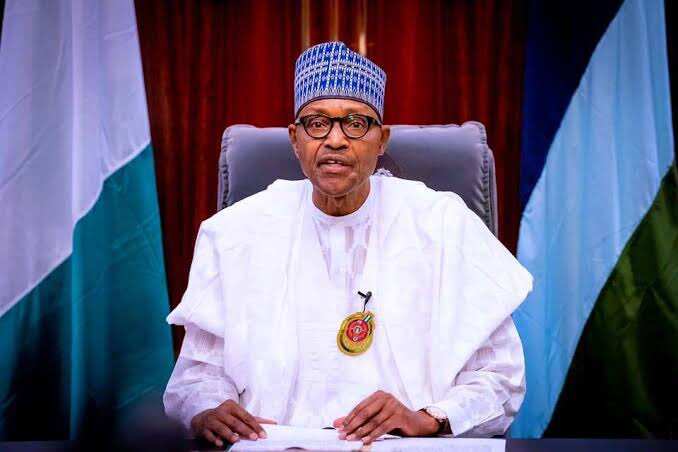 On what the opposition, which ruled Nigeria for 16 years, from 1999 to 2015, thought the president should have said, the statement noted:

The least Nigerians expected from Mr. President, in the New Year, was a decisive will to tackle our security challenges by reviewing his parade and heeding the demands by Nigerians to rejig our nation’s security architecture.

The PDP also knocked President Buhari’s speech for not giving many details about the rescue of the economy which is currently in a recession.

However, the party, in agreement with the Nigerian leader, urged citizens to continue to unite for the development of the country.

“Nevertheless our party urges Nigerians not to despair but use the New Year to reinforce their bond of unity and continue to work together in their collective resolve to use opportunities offered by democracy to rescue our nation from misrule.

In the nationwide broadcast monitored by Legit.ng on Friday, January 1, President Buhari promised to reorganise Nigeria’s security architecture in 2021.

He noted that his government needs to be more proactive and preemptive in ensuring that such incidents do not become a norm.

Meanwhile, Legit.ng team also took a critical look at the president’s speech and listed some of the top highlights of the New Year day nationwide broadcast.

You can also read the full text of the speech here.