– Most of the men who took to the comment section of her post expressed their displeasure over her decision, saying it would be difficult for her to find a man to finally settle down with

A young Nigerian lady has caused quite a stir on social media after revealing that she declined her boyfriend’s marriage proposal.

Taking to her Twitter page, the lady with the handle @The_Nenye shared a picture of her fingers and wrote:

As the young lady was being criticised on the social media platform, some women came to her rescue. 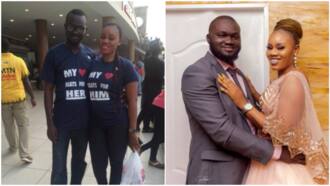 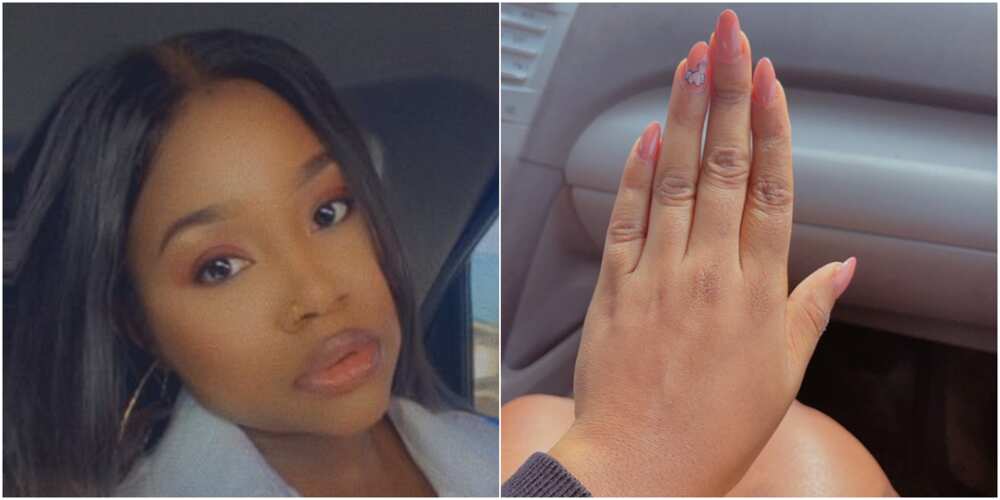 “Good for you. You are a strong woman. Keep it up till you start fasting for 40 days just for any man to say hi to you.”

“That’s why am not asking. You can invest your whole life on someone and they dissapoint (sic) you right when you thought you are going to be together forever.”

Why are the guys in the comments so bitter?

“The slightest idea that a lady doesn’t think much of marriage & they over the edge howling. Could it be that that’s where they get relevance from? “Next year you’ll be at Shiloh”, “you’ll soon be 35″ So? How’s that your problem dumbo?”

Below are other reactions:

“I think what I find most irritating about some of you naija men is that you won’t be still even in your mediocrity. Nigerian women have chosen desperation over dignity so you have license to be behaving anyhow and no self awareness to control your ego.” 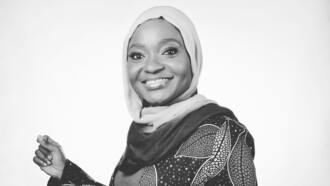 With my rings on, they still toast me – Nigerian lady reveals why some single guys are attracted to married women

In other news, a young Hausa lady identified as Salmerh Umar has taken her search for a husband to social media as she urged Nigerians on Twitter to pray for her.

Salmerh, who is from Gombe state, shared two pictures of herself on the microblogging site to let people know how beautiful she is.