– The member, Emmanuel Waye, said he has lost faith in the President Buhari-led administration to overcome the national menace

– Waye revealed that he cannot travel to his own state, Taraba, due to fear, adding that the feeling is mutual among many northerners

The national spokesman of the Arewa Consultative Forum (ACF), Emmanuel Waye, has lashed out at the current administration in specific terms.

Waye who spoke with Channels TV on Wednesday, December 30, declared that he has totally lost faith and confidence in the President Buhari-led government.

He hinged his position on the fact that insecurity in the country, especially in the northern region, is now a matter of general concern that has bedevilled this government. 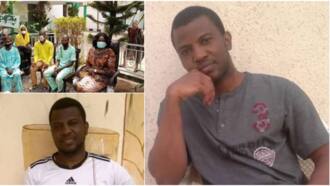 Family of Nigerian man sentenced to death 18 years ago in Saudi cries out, begs FG to save him from being killed

Waye added that back in 1983, the president was hailed for being at the forefront of chasing out foreigners who tried to perpetrate havoc the nation. 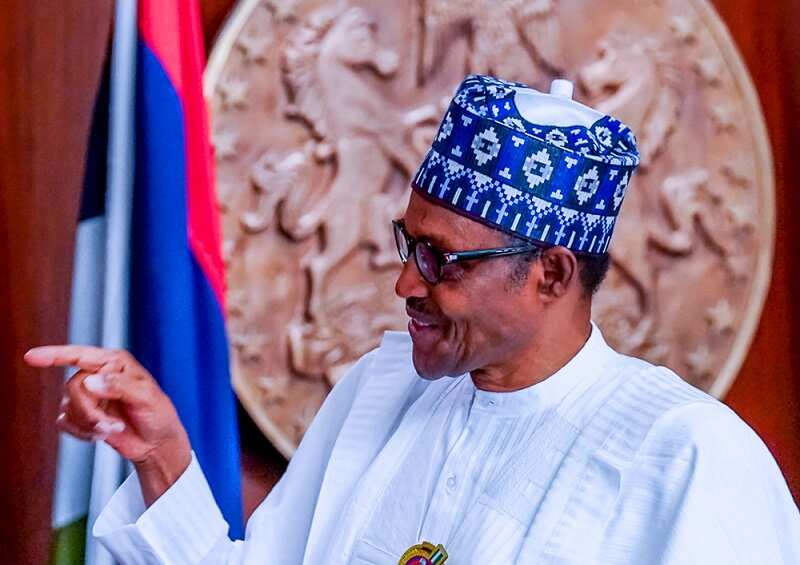 ACF’s spokesman said he cannot believe in a leader whose home state just witnessed the kidnap of over 300 persons
(Photo: @MBuhari)
Source: Twitter

Waye lamented that there was a time he had faith in the President Buhari-led government, but not anymore.

The ACF’s national publicity secretary clearly stated that he cannot have faith in a set of leaders who cannot protect those they led.

Waye went on to reveal that there is palpable fear in the whole northern region and he finds it hard to conceive the thought of travelling to his home state, Taraba.

“How can I have faith in someone who presides over this kind of thing? I had faith in him when I followed him as a reporter and he chased away some foreigners who were coming to kill us.

“When he was coming to be President, I had faith in him. I witnessed how successful this man was in chasing enemies out of our country in 1983. But now, 300 people kidnapped in his home state.

“I can’t go to my home state of Taraba. The whole place is in chaos, they are killing people every day. That one is not publicised because there is no oil in Taraba.”

According to the respected cleric, there could have been a coup or war in the country if a non-Nothern Muslim becomes a president and does a fraction of what Buhari did.