The storm generated by the Christmas message of the Catholic Bishop of Sokoto Diocese, Bishop Matthew Hassan Kukah, is yet to subside.

The Nation reports that the fiery pastor in the message criticised President Muhammadu Buhari’s administration.

Legit.ng gathered that there have been mixed reactions by Nigerians over Bishop Kukah’s statement on some issues as regards President Buhari’s government. 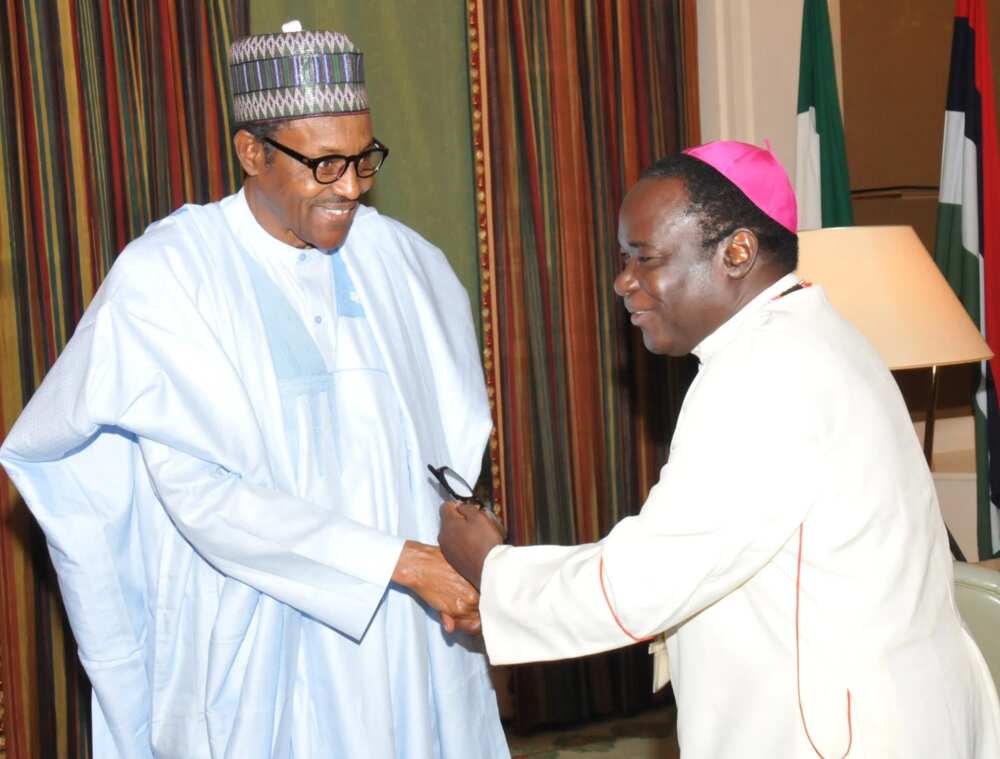 The Bishop’s message contained some points that later became topical issues and subjects of discussion among people.

These are few points made by Bishop Kukah in his Christmas message:

1. Kukah said Nigeria appeared to be heading for darkness with the citizens travelling in a rudderless ship without any destination in sight under President Buhari’s watch.

2. The cleric said that there could have been a coup if a non-northern Muslim president had done a fraction of what Buhari did. 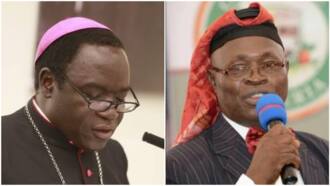 3. He accused the president of turning nepotism into a state policy.

4. Kukah also said that the president is institutionalising northern hegemony by reducing others in public life to second-class status.

5. He stated that the north has not been spared by the socio-economic and political woes that have enveloped the nation, as the region has been the worst for it.

6. Kukah also criticised the handling of the deplorable security situation and economic woes in Nigeria.

It was reported that the director of the organisation, Prof. Ishaq Akintola, made the call in a statement he issued on Wednesday, December 30. 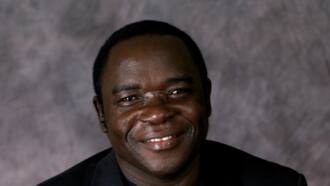 MURIC, in the statement issued by Akintola, said it believes that those comments by the cleric are inconsistent with his status, particularly as the secretary of Nigeria’s peace committee.

It also noted that the Muslims in Nigeria would no longer have any confidence in the committee, adding that it may as well be disbanded.