Women and men belong in the kitchen, Naira Marley says as he shares video

– The Nigerian rapper shared the video to his Twitter page, opined that both men and women belong in the kitchen

– According to him, that is where the food is

Nigerian rapper, Azeez Fashola also known as Naira Marley, recently took to social media to share his thoughts about gender roles and who actually belongs in the kitchen.

In a recent Twitter post, the Japa crooner showed off his cooking skills in a short clip which saw him cutting okro and other vegetables. 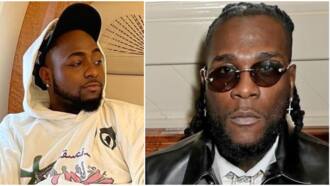 Marley has remained one of the most controversial artistes since his emergence in the music industry but not a lot of people know that he grew up out of the country.

The rapper’s interview with top media house, Vice UK, was a while ago, released and it was packed full with a lot of revelations about his life before the fame.

Speaking with UK media personality, Chuckie, the rapper who appeared to have returned to Peckham for a segment of the interview noted that it feels good to be back at a place where he grew up. 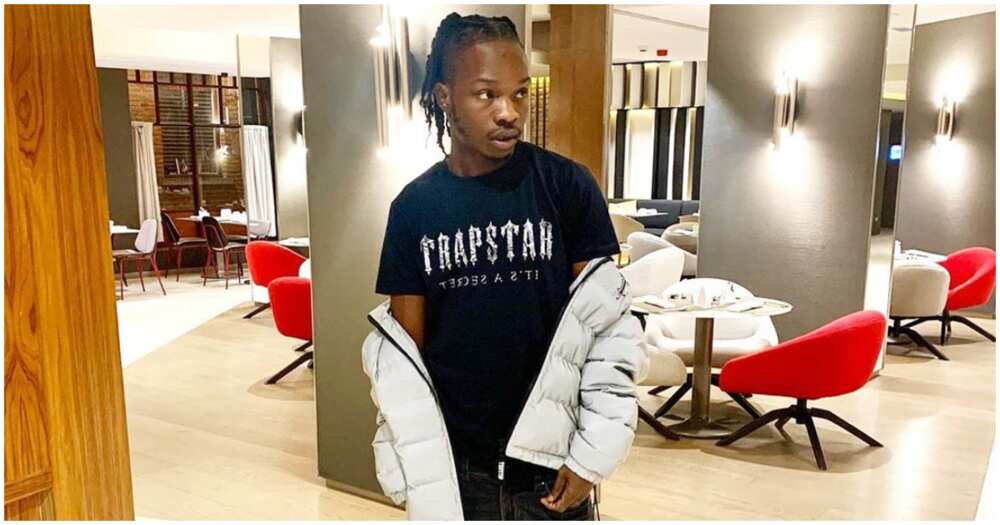 Naira Marley, a while ago, shared some words of advice about why ladies need to have their own money.
Photo credit: @nairamarley
Source: Instagram

Meanwhile, in August, the rapper had some important words of advice for his female followers on social media. 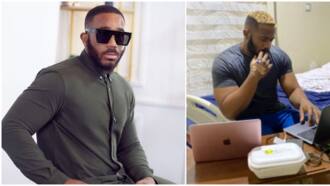 Photo: BBNaija star Kiddwaya in recovery as he shares photo from hospital bed

The rapper in a post shared on his official page on Twitter advised ladies about the importance of working and earning their own money.

According to the Soapy crooner, doing so will prevent them from getting involved in unnecessary intimate sessions with men all in the bid to get rewarded with cash.

Burna Boy or Naira Marley: Whose show would you rather attend? | Legit TV