See how very tall this beautiful bride is beside her very short husband, this was what the woman said after they got married (photos)

– To her, Mwangi Wawira is everything she always wanted in a husband

– People were amazed by the difference in height between the newlyweds

Love is blind. But not in the morbid, dark and sad kind of way. It is blind to the superficial things.

It only sees the truth which is: character, personality, humour, perseverance, kindness and many other things that the bare eye cannot spot.

While some people rush into marriage over lust, others take their time to cultivate trust, patience and a love too strong to be broken. 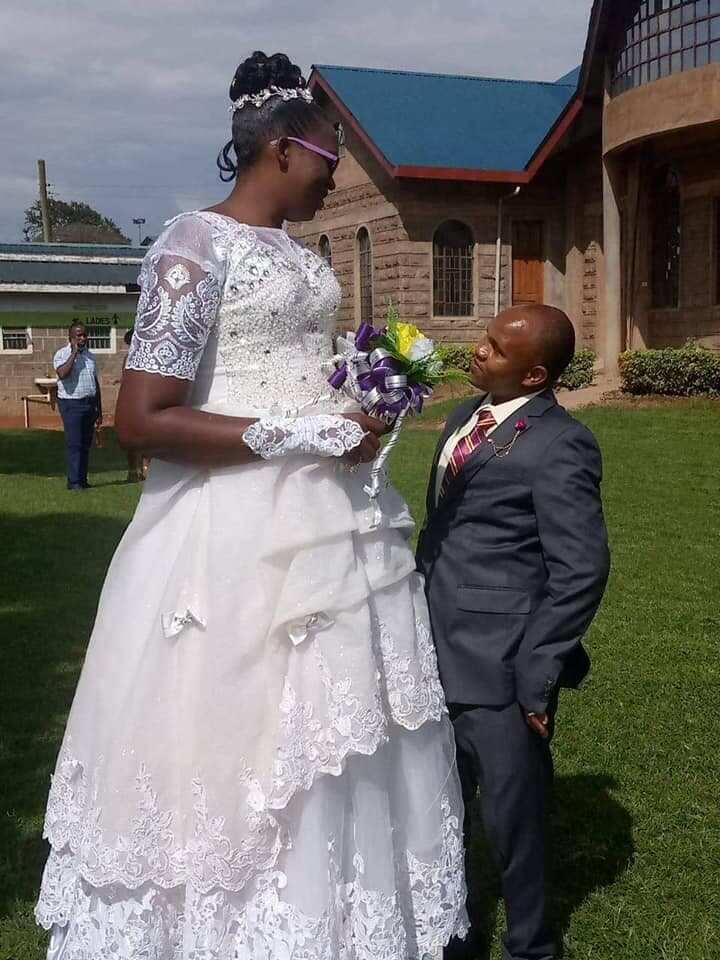 Height is not a hindrance. Photo: Lilian Mwangi
Source: Facebook

Why? The bride’s hubby was nearly half her height and people swore they would never put themselves in a similar position. 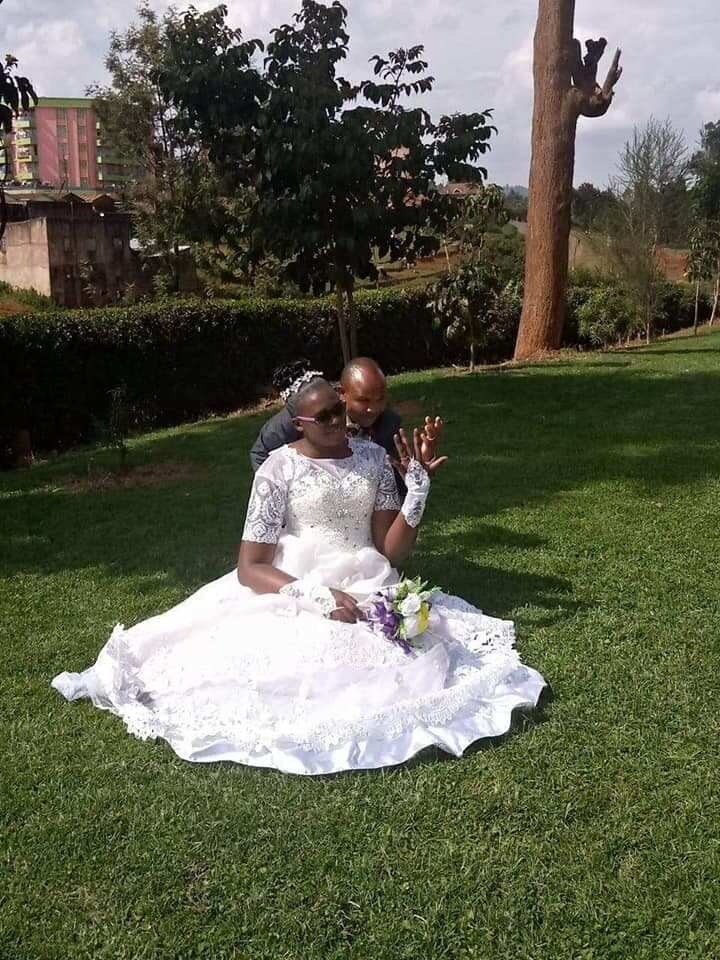 But who makes the rules? Who says the man always has to be taller? Who died and became king of what successful marriages should look like?

These are questions that kept ringing in the woman’s head. She just did not get how people were so shallow-minded.

Speaking to Othaya Global News, Lilian said she loves her hubby Mwangi Wawira just as he is.

In fact, she is glad the two met four years ago during a friend’s wedding. 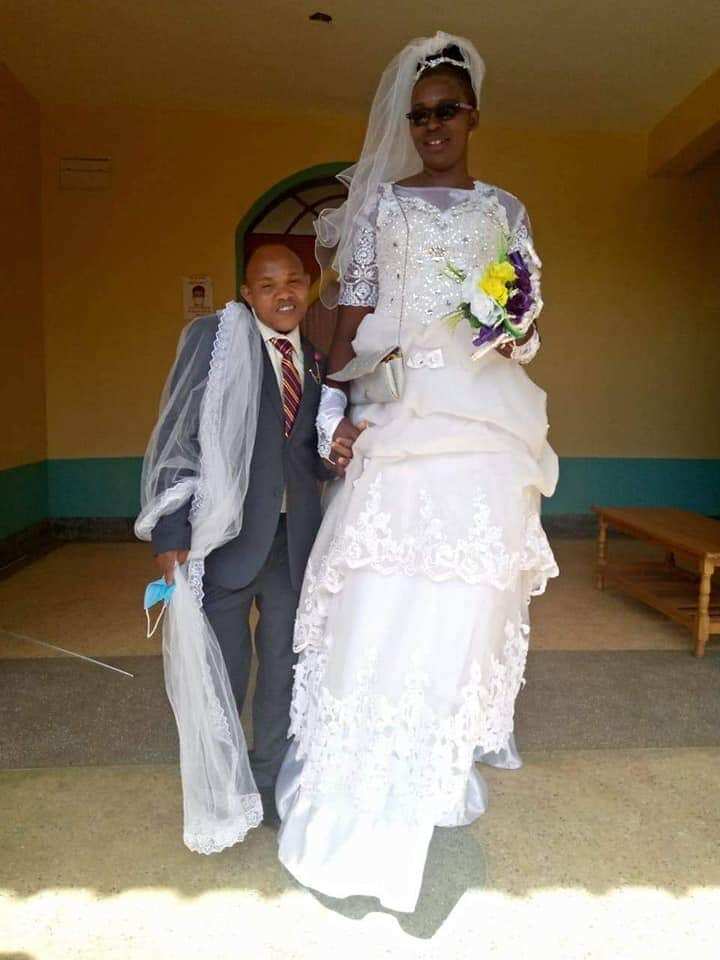 The two exchanged numbers and in 2020, they walked down the aisle at ACK Emmanuel, Karatina.

“We are so happy and really enjoying our honeymoon. Love knows no boundaries,,” Lilian reminded her critics.

Meanwhile, Legit.ng earlier reported that a young Nigerian couple has demonstrated great simplicity, showing that weddings do not have to cost an arm and a leg.

In photos that have since gone viral, the married lovers had two people present at their church event.

During the reception that was organised in the backyard of a house, only seven people sat down at a table with the couple as they ate and drank.