Afterall, you are not a celebrity – Lady slams Linda Ikeji’s brother after he lamented about number of his fans on IG

– Irishpresh stated that Linda’s brother is not a celebrity afterall

Media mogul Linda Ikeji’s brother Peks has taken to her social media page to complain about the reduction in the number of her followers.

Over the past few months, a number of celebrities have taken to their official Instagram pages to lament about how the photo-sharing platform does not reflect the true number of their followers despite the number of people that follow them every day.

Peks seems to be one of these celebrities as he recently begged Instagram to free him. According to him, the day the social media platform frees him, he will share the sum of N500k with his fans. 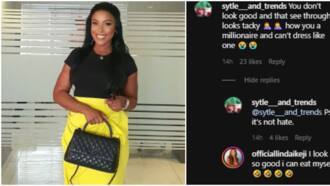 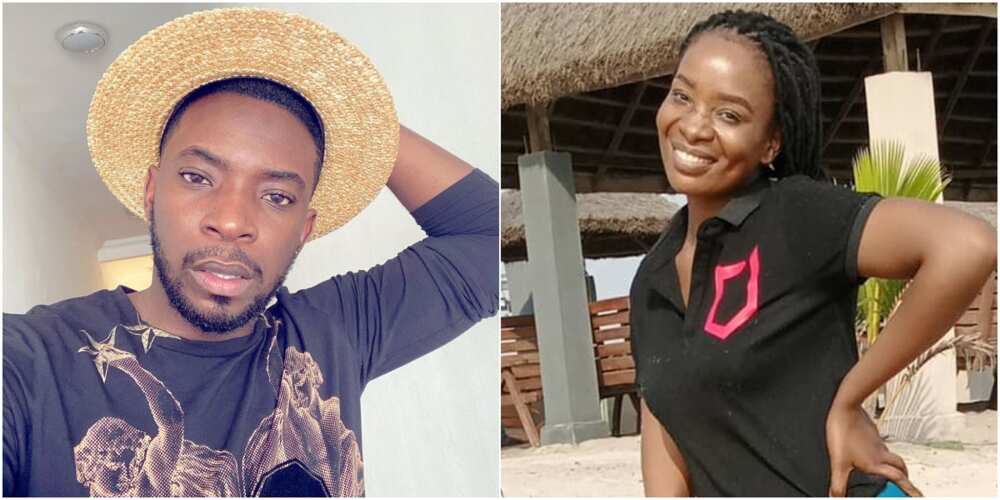 Recently, Peks made a post of an Instagram logo while urging the platform to do something about his number of followers.

Reacting to his post, a lady called Irishpresh told Peks to manage the followers he has. According to her, Peks is not a celebrity and shouldn’t bother himself about the number of people who follow him.

Peks responded to the follower and he told her not to be stupid. 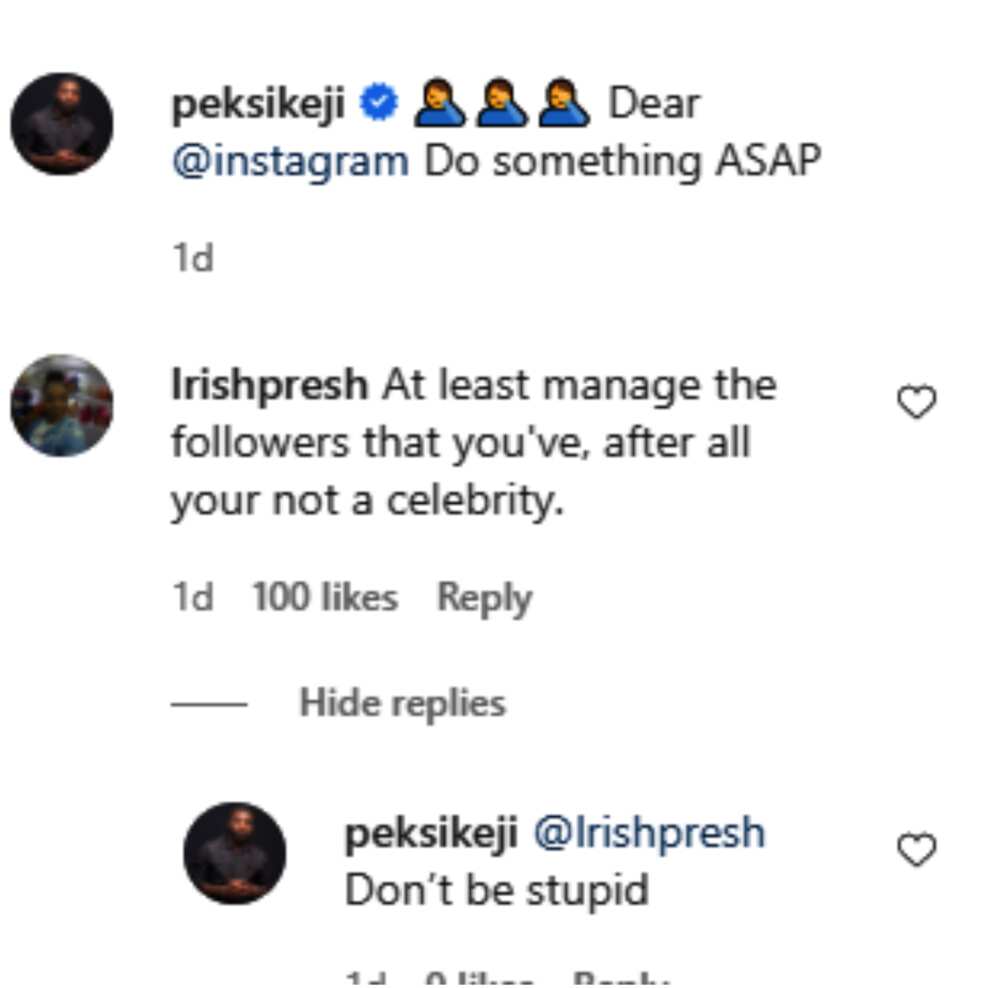 In other news, Legit.ng earlier reported that Linda Ikeji said she’s still looking for a husband after she called herself an independent woman.

The media woman shared a photo of herself posing with her new 2020 Autobiography Range Rover and her Bentley Mulsanne cars. Standing beside both cars, the blogger stated that she is living the life of her dreams on her own terms.

A follower commented on her post and stated that Linda already has a son who is enough for her.

Reacting to the comment, Linda agreed that her son is everything to her, however, she noted that she still needs romantic kisses.

I’m in love with Linda Ikeji, I see her in my dreams – Street hustler | Legit TV