Actor Patrick Doyle gushes over Rita Dominic and her new man, confirms they are deeply in love (photo)

– Nollywood actor, Patrick Doyle, has revealed on social media that Rita Dominic and her man, Fidelis are a perfect match

– According to him, Fidelis is a highly respectable man and a good match for the charming actress

Veteran Nollywood actor, Patrick Doyle, has taken to social media to talk about actress, Rita Dominic and her mystery man who he revealed his name as Fidelis.

He stated that he has known and interacted with Fidelis for years and has to come to respect him a great deal.

Patrick also revealed that Rita is also a very personable and charming lady who deserved her great partner. 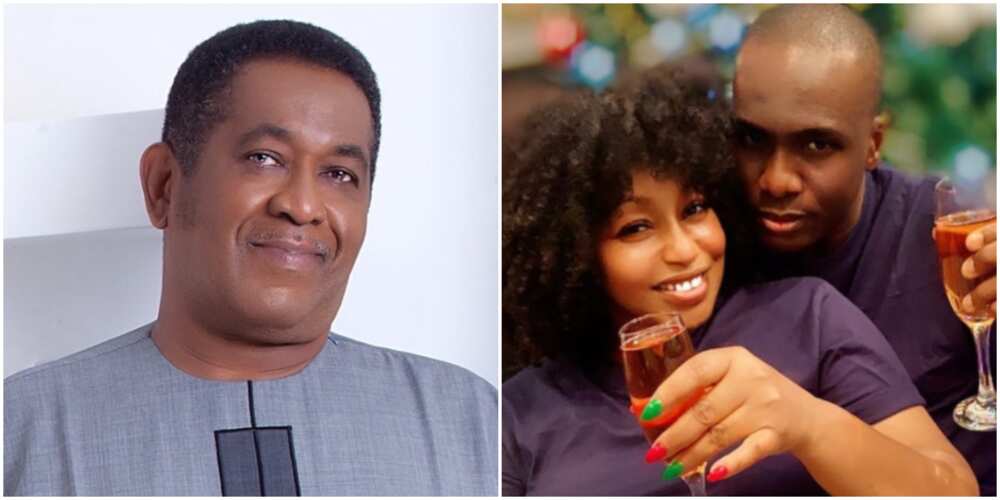 The actor also disclosed that Rita and Fidelis are deeply in love with each other and also wished them genuine happiness which they deserved. 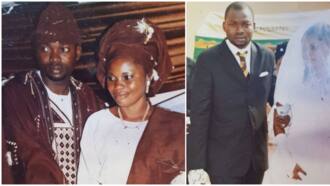 “Fidelis, I have known and interacted with over the years and I have come to respect him a great deal, Rita, I have encountered socially on a good number of occasions and I find her to be a very personable and charming lady. I have been with both of them on one memorable occaision and my impression is that they are deeply in love with each other. I wish them well, they both deserve to be deliriously happy.”

Meanwhile, Legit.ng earlier reported that Patrick Doyle and his wife, Ireti, have reignited their 15-year-old marriage.

Patrick shared a lengthy post on social media in which he praised his wife for being an amazing woman and for taking him back.

The couple went their separate ways quietly in 2017. It was reported that the pretty actress moved into another home and said her goodbyes to her man who apparently took their marriage for granted.

Rita Dominic and Genevieve Nnaji, whom do you think will get married in 2020? | Legit TV