– A Nigerian governor, Abdullahi Sule has reacted to claims that the country is drifting towards a failed state

– The governor commended Nigeria for making some progress in security

Governor Abdullahi Sule of Nasarawa state has disagreed with the report by an international publication which said Nigeria was drifting towards a failed state.

Sule told Channels TV that such a claim was borne out of ignorance.

The governor described the report as a deliberate ploy to dent the image of the nation. 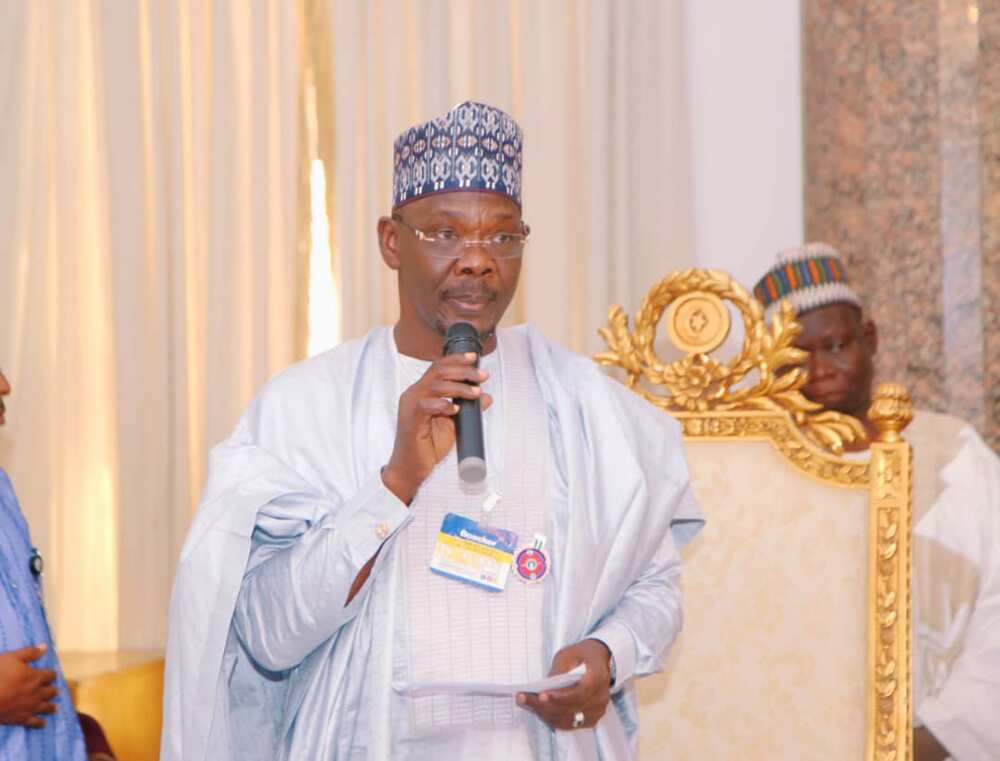 He admitted that Nigeria had some improvements to make in the area of security, but noted that security in the country has significantly improved.

The Buhari administration has faced intense criticisms over the state of security in the country.

Recently, the Coalition of Northern Groups had warned that Nigeria is drifting to a failed state under the current administration.

This was disclosed by CNG’s spokesman, Abdul-Azeez Suleiman. According to him, apart from the comatose economy, the inability of the government to provide basic amenities to the people is a sign of failure in the country, The Punch reported.

In another news, Professor Yusuf Turaki has warned that Nigeria may break up at any time if the leadership of the country continues with the 1999 constitution.

In an exclusive interview with The Sun, the academic guru described the 1999 constitution as an ‘apartheid constitution.’

Turaki, who is one of the conveners of the Nigerian Indigenous Nationalities Alliance for Self Determination, said he could not fathom why the country is not progressing 60 years after the independence.

Meanwhile, the House of Representatives has dismissed reports that it apologised for summoning President Muhammadu Buhari to brief the nation on the state of insecurity in the country.

The spokesperson for the House, Benjamin Kalu, in a statement on Monday, December 28, described the report as untrue.