– According to him, people who never succeed are always quick to tell people how to do things

Popular Nigerian actor, Kanayo O Kanayo, has taken to social media to advice people to be careful who they take counsel from. 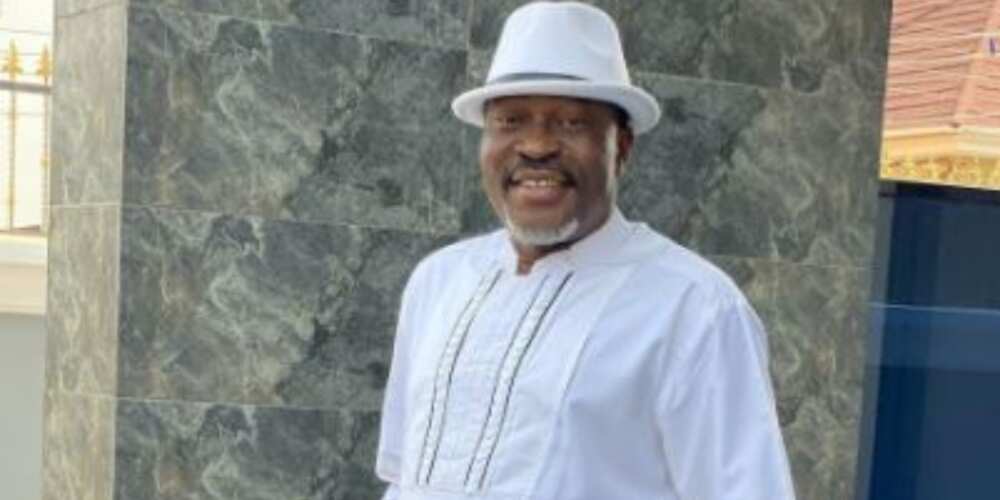 Explaining further, KOK as he is also called, added that people who never succeed were usually fond of telling people how to do things. He also said that not everybody has the right to make pronouncements on a person’s life, not even preachers.

“Never receive counsel from unproductive people. Never discuss your problem with someone incapable of contributing to the solution, because those who never succeed themselves are always quick to tell you how. Not everyone has a right to speak into your life, not even many who address themselves as men/ women of God.”

In other news related to the actor, Legit.ng recently reported that he was trolled on social media over a photo.

The photo which racked over 12,000 likes had several Instagram users sharing their thought about what the ‘fate’ of the ladies in the photo would be.

While some people questioned if they were the ladies meant for sacrifice as his movie characters are known for, others were pretty convinced that they were.

Only a while ago, Kanayo took to social media to express his displeasure about how some Nigerians constantly talk about his roles in past movies.

The actor spoke out about this after he recently partook in the Don’t Leave Me challenge going viral on social media. The challenge is about playing with words.