The fight against insecurity has secured huge victory as Nasiru Kachalla, a notorious bandit terrorising the northern region, was killed in Kaduna forest.

This was contained in a statement on Monday, December 28, by the Kaduna commissioner for internal security and homeland affairs, Samuel Aruwan.

Kachala, who was said to have masterminded several criminal acts, met his waterloo Sunday, December 27, and was killed in a clash between his gang and a rival group of bandits. 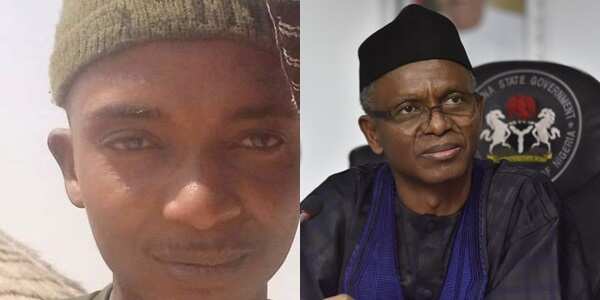 According to the commissioner who confirmed Kachalla’s death following “human intelligence”, the notorious crime lord was killed alongside his top lieutenants.