A report by Channels TV indicates that gunmen suspected to be armed bandits have killed Zakari Ya’u Idris, the village head of Madaka in Rafi local government area of Niger state.

Mohammed Mohammed, the chief of staff to the chairman of Rafi LGA, confirmed the murder on Saturday, December 26.

The tragic incident occurred a week after the deceased was abducted for the second time by gunmen. 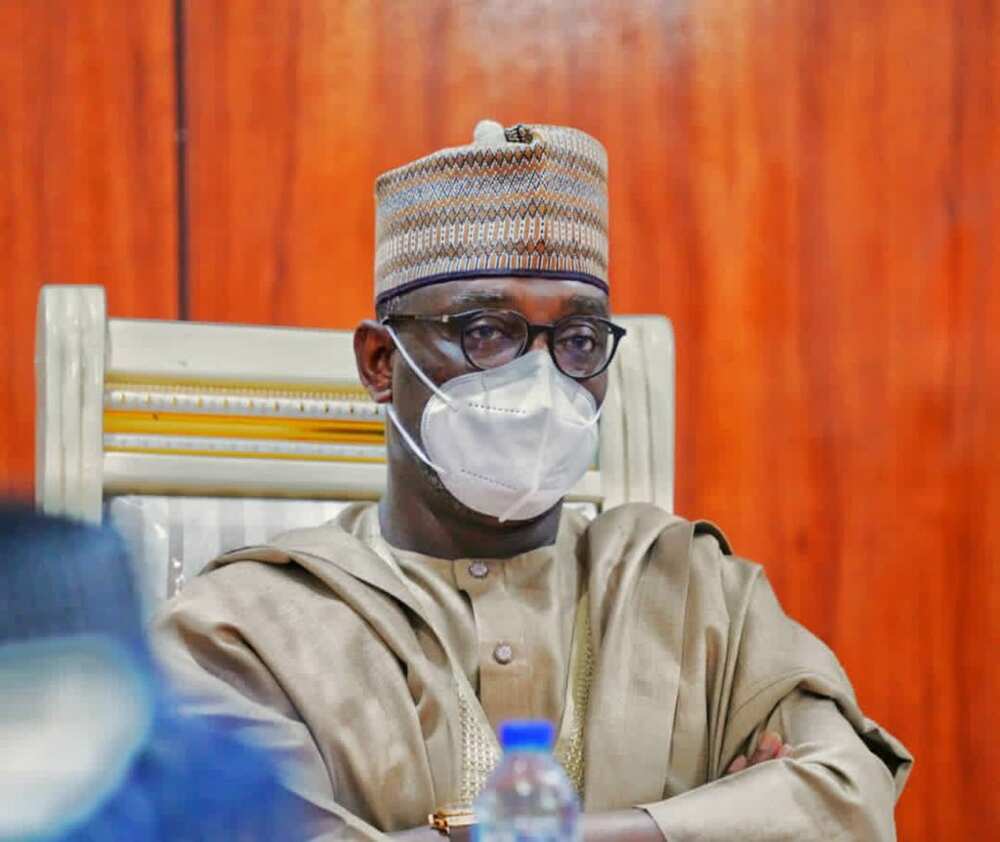 Gunmen numbering about 50 persons had on Sunday, December 20, invaded Madaka community where they allegedly killed about three persons and abducted the village head.

According to Mohammed, the bandits had gotten in touch with the family of the deceased to pay the sum of N850,000 as ransom after which Idris would be set free.

He went on to reveal that five people regained their freedom after they had allegedly paid their own ransom stated that the village head had been killed by the bandits.

They explained that Ya’u Idris was murdered in cold blood after he was tortured by the gunmen who subjected him to serious beating. It was gathered that Idris’ remains were buried in the bush by the bandits.

The village head was abducted after his release about a month ago during which he allegedly spent about three months in the camp of his abductors.

Mohammed was said to have been killed by bandits on Thursday, December 24, and also kidnapped his three daughters.