Meek Mill advised against moving to Nigeria by fan, says ‘we don’t have light’ 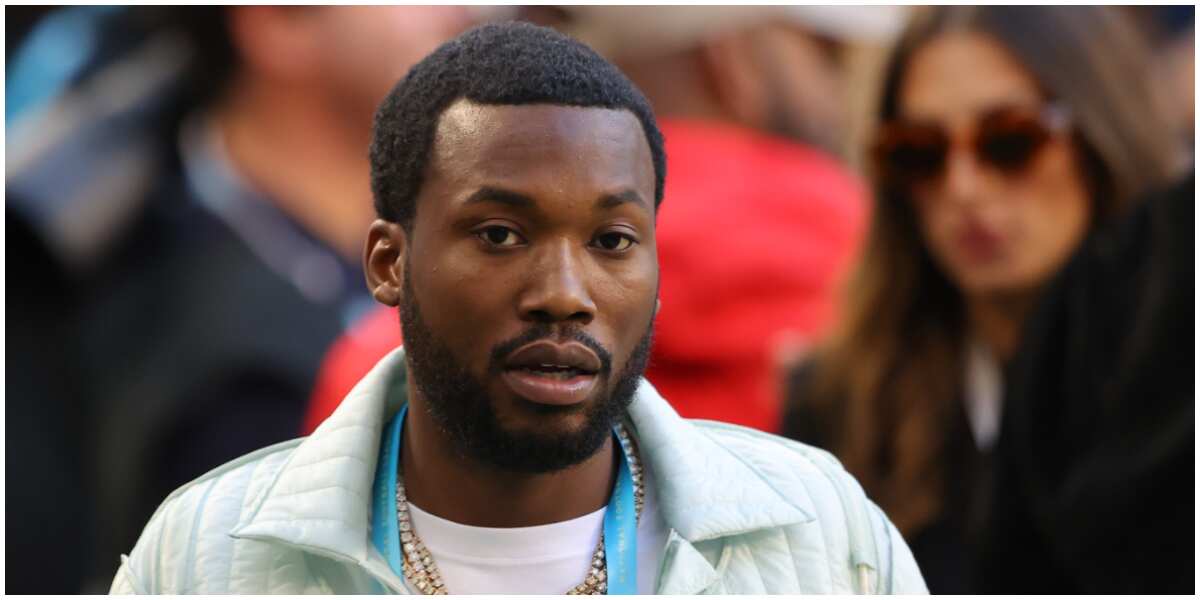 – Another Twitter user responded, advising the singer against moving to Nigeria citing poor electricity supply as his reason

A Twitter user identified as @gyaigyimii has advised American rapper, Meek Mill, against moving to Nigeria as he explained that the country lacks stable electricity.

The Going Bad rapper had earlier taken to social media to express his desire to get a property in Ghana. According to his tweet, he wants to have another option other than the American lifestyle.

“I want to buy a property in Ghana where do I start? A nice house ..I need to feel that experience With my family as another option in life! I don’t wanna dedicate my whole life to the American lifestyle I been living.. the odds are too stacked against us it feels like!”

The tweet which has since gone viral, had several fans sharing their opinion.

One Twitter user, @schoolboyburger advised the rap star to pick Nigeria instead, stating that the country was better.

Another Twitter user, @gyaigyimii, responded saying he was from Nigeria and that the country lacks adequate electricity. He then advised Meek Mill to go to Ghana instead.