– The popular rapper described the actor as ‘real-life Santa Claus’

– Edochie and Phyno both starred in Genevieve Nnaji’s movie, Lion Heart, as father and son

Popular Nigerian rapper, Chibuzor Nelson Azubuike, also known as Phyno, recently shared a glimpse of how he spent his Christmas, with his fans on social media. 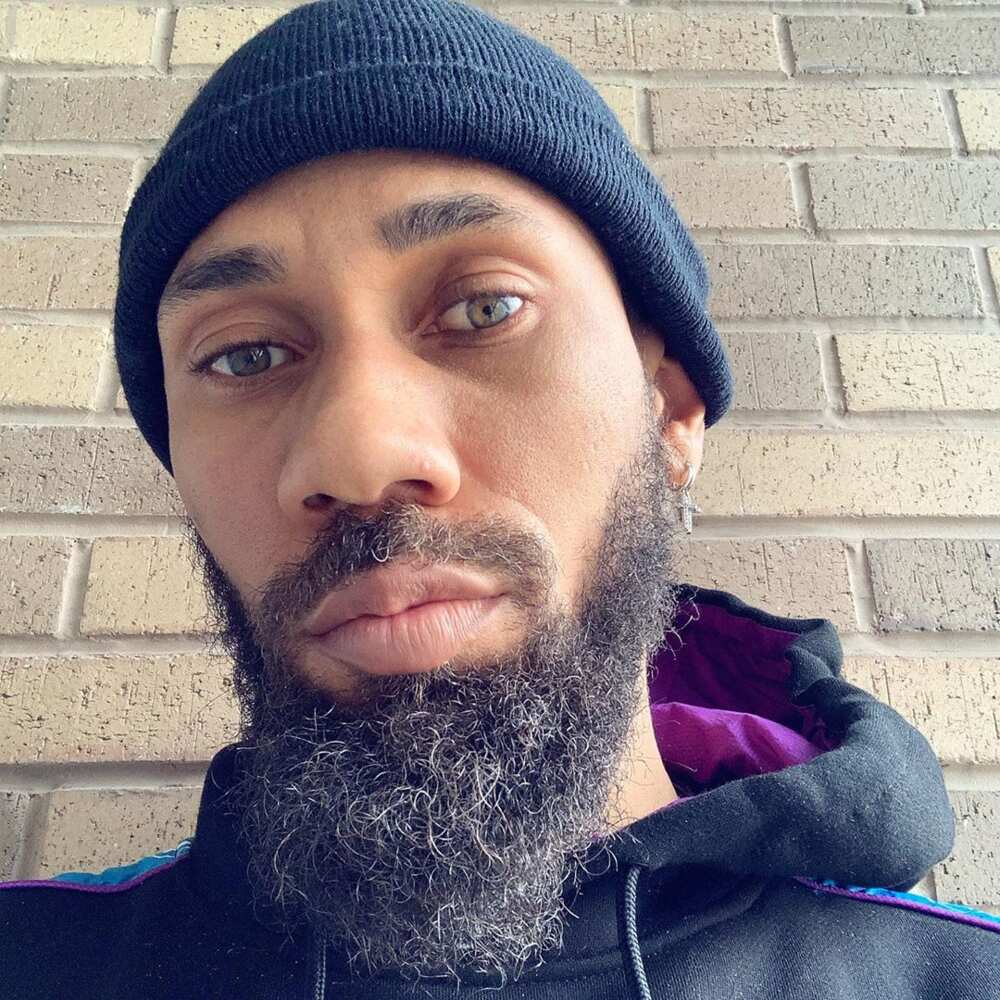 In the photos, Edochie is seen sitting in a chair while Phyno sits on the floor beside him. The actor in one of the photos gives the rapper a bottle of wine.

Recall in September, Phyno took his fans and followers on social media by surprise after showing off his new look. The rapper ditched his popular dreadlocks for a curly hairstyle and he also appeared to have shed some weight.

Days before sharing the new look Phyno posted a picture on his page in which his loosened hair was separated into two buns.

Meanwhile, in June, Nigerian disk jockey, JMasta, took to social media via his Instagram page to share his big achievement with fans.

JMasta who is the official DJ for popular Igbo rapper, Phyno, finally made his parents proud after he got them a new and lasting property.

The disk jockey was able to finally build his parents a house and he took to his social media page to celebrate.

In other news, Nigerian singer, David Adeleke, better known as Davido, may be a billionaire’s son and superstar singer but he is also one who certainly appreciates a good gift especially when it comes from a friend.

The Jowo singer recently received a Lexus car gift from his friend. In a video trending online, the singer who is seen with Zlatan and several others, showed off his new ride.