Despite enduring highs and lows during his two-year spell as Man United boss, stats show only Jurgen Klopp had a better Premier League record than Ole Gunnar Solskjaer in 2020. 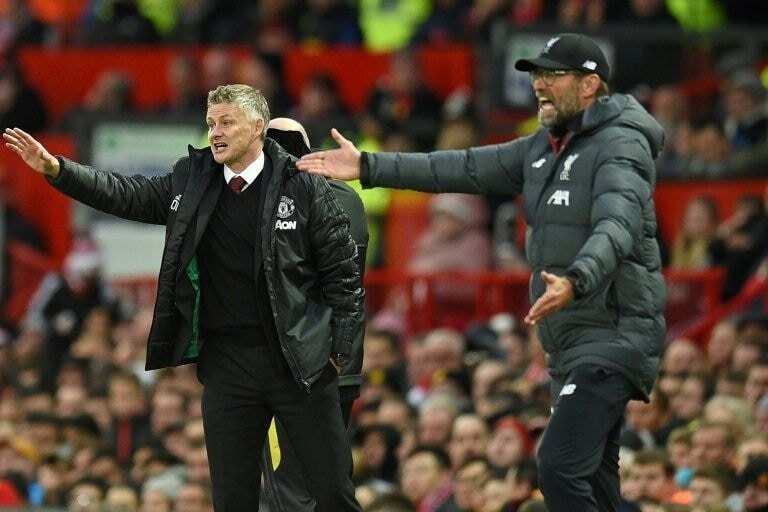 Solskjaer is placed second on the list of managers with best Premier League records behind Jürgen Klopp. Photo by Martin Rickett.
Source: UGC

Solskjaer has often been criticised for United’s lack of consistency across competitions, with a section of fans calling for his sacking.

After a somewhat bright start to life at Old Trafford, things took a nosedive in the second half of 2019 before the Norwegian once again steadied the ship.

However, since the arrival of Bruno Fernandes during the January transfer window, United have enjoyed a fine streak of results.

The Red Devils, under the tutelage of Solskjaer has managed to lead the side to an impressive 20 wins, seven draws and six losses.

Interestingly, the three defeats came in January just before the signing of Fernandes from Sporting Lisbon.

After a 2-0 defeat to Burnley at Old Trafford towards the end of January, United did not lose any other match for the rest of last season to finish third on the standings.

The impressive form has Solskjaer second on the list of managers with a better record in the league.

Pep Guardiola is placed third on the list after also winning 20 games, but drawn six and lost seven with his Man City wards.

Frank Lampard, Southampton boss Ralph Hasenhuttl and Jose Mourinho complete the top five list of managers with the best record in the league.

Lampard and Hasenhuttl have both managed 50 per cent wins in 34 Premier League matches they have managed their respective teams.

Earlier, Legit.ng had reported how Manchester United who are Premier League giants joined the likes of Real Madrid, Chelsea and Paris-Saint-Germain in the race to sign Bayern Munich star David Alaba.

Despite the efforts of Bayern Munich’s chiefs, David Alaba has not agreed to sign a new deal with the club and his current contract will expire in the summer of 2021.

Since the 28-year-old has not signed a new deal with Bayern Munich, then David Alaba is free to talk to other clubs from January 2021.