– The reality show star said that in the BBNaija house, he never joked with Neo or Vee

BBNaija Lockdown winner, Laycon, recently had an interview with Olori Supergal where he spoke on his time in the house and life outside the show. He also touched on his friendship with fellow housemates, Neo and Vee.

The young man said that while in the house, he never took Neo or Vee for granted. Explaining further, Laycon said that it was the case because Neo was the one who made him wear his infamous lights jacket. 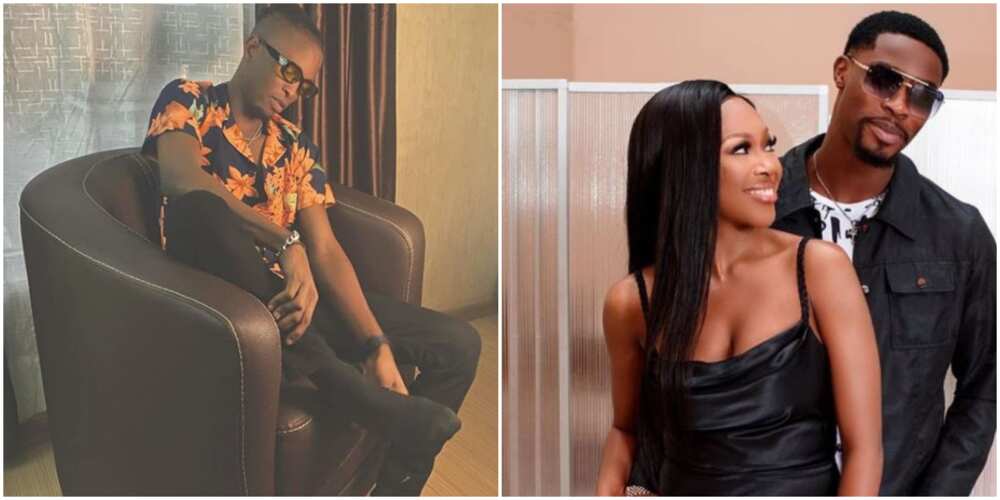 Recall that on the first day of the show, Laycon trended on social media as people dragged him in all directions for wearing a light jacket which most of them found to be tacky.

Well, explaining why he decided on the outfit, Laycon said that he just wanted to stand out. He however started having second thoughts after hearing someone make a comment about one of the housemates trending on social media for the wrong reasons.

See a part of the interview below:

In other BBNaija related news, Legit.ng recently reported that former housemates, Kiddwaya and Erica, got their fans buzzing on social media over a loved up video. 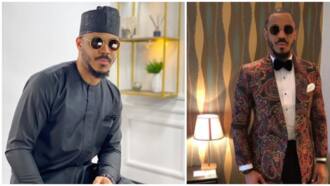 A video recently made the rounds on social media of the two BBNaija stars. Erica and Kiddwaya were spotted seated together on a sofa as the young lady flashed her signature beautiful smile.

Kiddwaya then went ahead to lovingly rub Erica’s back and the gesture did not go unnoticed by fans who made sure the video went viral.

BBNaija: How I will spend my N30million – Laycon reveals | Legit TV