The Peoples Democratic Party (PDP) had a clean sweep of the council elections held across the 20 local government areas of Bauchi state.

Nigerian Tribune reports that the PDP won big as all its candidates in the local government election conducted on Saturday, October 17, recorded victory.

The results announced on Sunday, October 18, by the chairman of the Bauchi State Independent Electoral Commission (BASIEC), Dahiru Tata, stated that the party won all the 20 chairmanship seats and 320 councillorship positions. 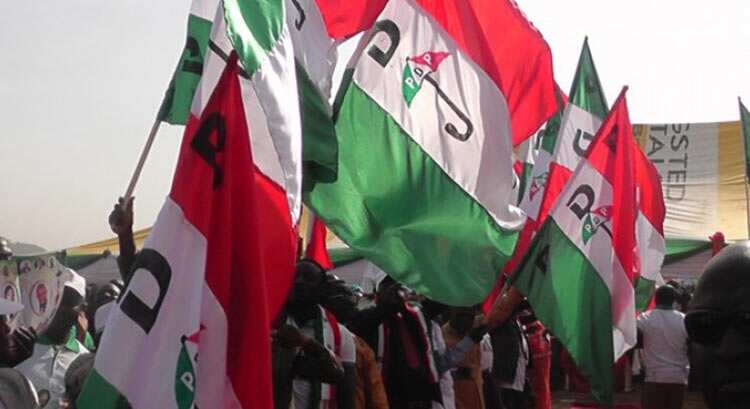 According to Tata, the local government election was fair, credible, and acceptable. The chairman while noting that there were normal minor logistical issues, added that the poll was hitch-free devoid of political unrest.

He went on to urge winners of the LG election to be magnanimous on victory and carry others along.

The chairman of the electoral commission has presented certificates of return to all the winners and their deputies.

Earlier, Legit.ng reported that ahead of Kano local government election, the state has approved the sum of N2.3 billion for the conduct of the poll.

The funds have been earmarked to purchase sensitive and non-sensitive election materials for the poll slated for January 16, 2021.

Muhammad Garba, the state commissioner for information disclosed this on Thursday, October 15, while briefing newsmen after the state executive council meeting.

Budget defence to commence as Senate suspends plenary for 2 weeks

In other news, the All Progressives Congress (APC) has vowed that it would do all it can to win the two vacant senatorial seats in Bayelsa state barely eight months after it lost the governorship position to the PDP.