– States affected by the flood include Kebbi, Niger, Kwara, Kogi, Edo, and others

President Muhammadu Buhari has directed that assistance be rendered to 12 states most ravaged by the seasonal rains.

After taking stock of the flood situation in the country, President Buhari directed an emergency team be dispatched immediately.

Some of the states that have been reached with the first wave of support from the Presidency are: Kebbi, Niger, Kwara, Sokoto, Jigawa and Kaduna. 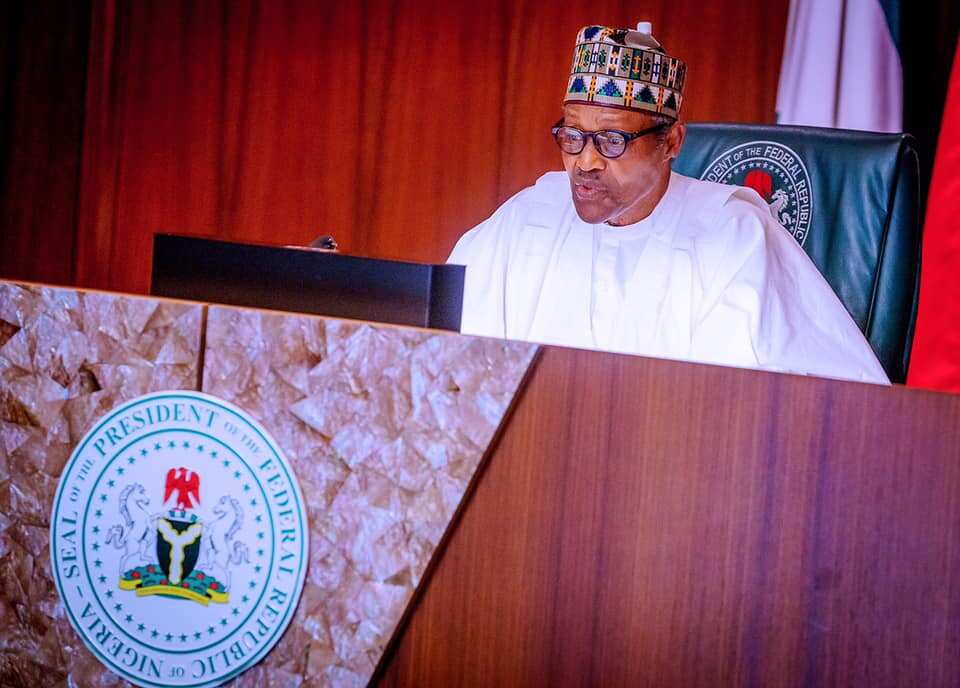 President Buhari expressed the nation’s sympathy to the victims of the floods, many of whom had lost family members, homes and valued investments in agricultural crops and livestock.

He reiterated the need for coordination between the federal and state government agencies dealing with the issues, and for improved forecast and warning systems to avert further calamities.

Earlier, Legit.ng reported that rice farmers in Kebbi state said they might not be able to repay the loan given to them by the Central Bank of Nigeria (CBN) and the state government as a result of the massive flood that destroyed their farms.

The rice farmers association in the northern state are now appealing to the CBN and the state government to assist them by suspending the anchor borrower’s loan repayment from 2021 to 2022.

In another report, a three-day joint Quranic recitation and prayers embarked upon by some Women Islamic Groups in Kebbi state to seek divine intervention against flooding and insecurity in the country has been completed.

Mallam Yahaya Sarki, the special adviser to Governor Atiku Bagudu of Kebbi state on media made this known in a statement made available to the News Agency of Nigeria (NAN) in Birnin Kebbi on Friday.