– A young Nigerian lady who finished from Igbinedion University, Okada in Edo state has celebrated bagging a degree in pharmacy

A Nigerian lady, Favour Ndakara, has taken her taken the celebration at succeeding to her social media page.

In a post on LinkedIn, Favour said that she is now officially a pharmacist. To mark the success the lady shared a snapshot of her medical overall. 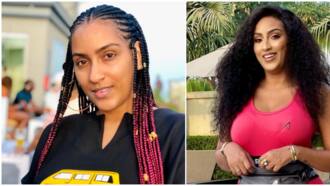 What perhaps catches attention was the bright smile she wore in her beautiful photo. A look at her LinkedIn profile photo shows that she bagged her degree from Igbinedion University, Okada in Edo state.

Aside from being a pharmacist, the lady is also interested in the art of storytelling. No wonder she also describes herself as an actor on LinkedIn. 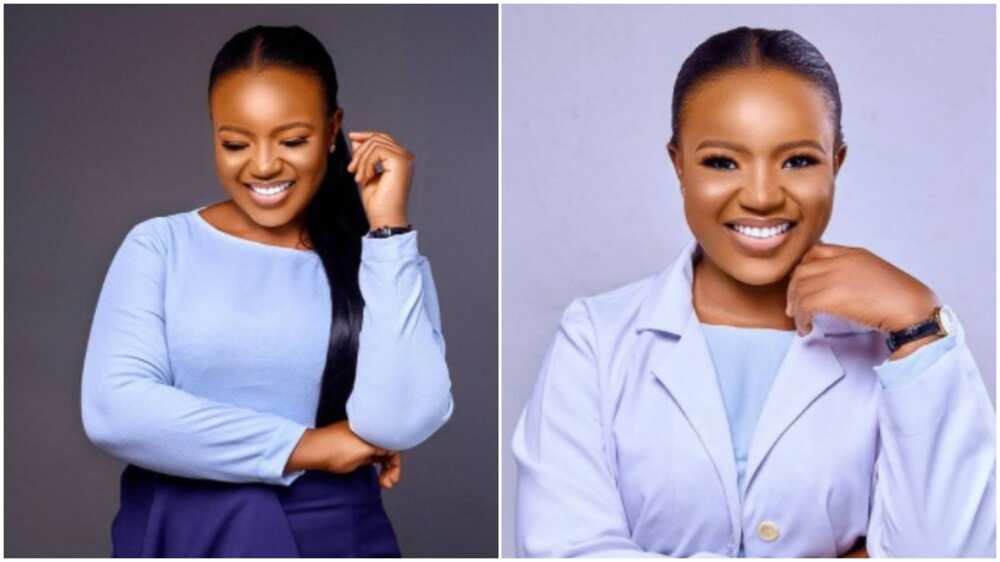 Congratulations poured in for her on every side. Those who had been in the profession also welcomed her on board.

“Congrats on your achievement Favour. You are well placed to impact a wide cross section of society. All the best on your journey.”

“Proud of You. Congratulations.”

“Congrats, Favour Ndakara, hello I am interested in knowing more about Pharmacy in Nigeria.” 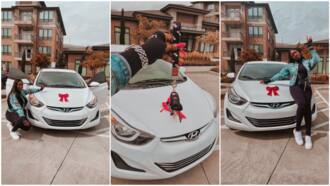 In a short post, the lady rejoiced as she announced that she has now officially graduated with a first class in economics.

Aishat said that she finished from Elizade University in Ondo state with a CGPA of 3.86/4.0. As proof that she is not just hyping herself, the lady attached her result page to the post.

“Alhamdulillah, I am officially a graduate. “BSc. Economics (First Class Hons.) – CGPA of 3.86/4.0 from Elizade University, Ondo state Thanks to all that supported me through my journey. Here’s to the future.”