AC Milan star Zlatan Ibrahimovic has insisted that athletes should stay away from politics and activism in response to Lebron James’ claims, Daily Mail.

The Swedish striker and the LA Lakers forward were involved in a disagreement in the past week as James claimed the former Man United star once spoke out against racism. 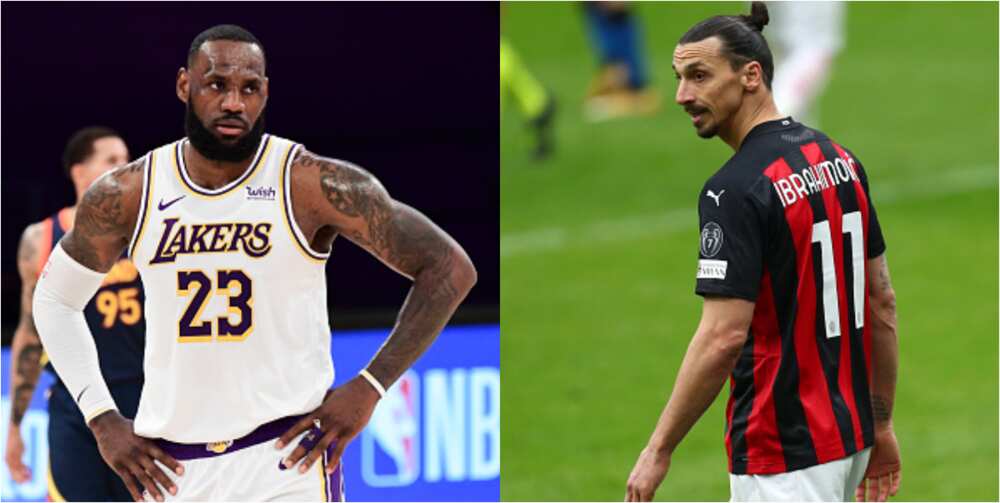 “Racism and politics are two different things. We athletes unite the world, politics divides the world. 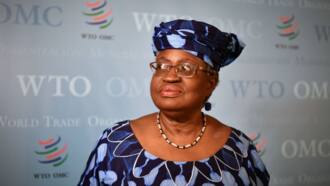 “Everyone is welcome, it has nothing to do with where you are from, we do what we do to unite. We don’t do other things because we are not good at it, otherwise I would be in politics.

In the past week, James had responded to Ibrahimovic’s criticism by saying he was ‘the wrong guy’ to be arguing with. 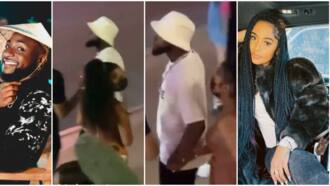 Both strikers clashed during the game which ended 2-1 in favour of Antonio Conte’s men with Christian Eriksen striking the winner through a stoppage-time free-kick.

The 39-year-old Swede broke the deadlock for his side in the 31st minute but a spot-kick from Lukaku restored parity in the 71st minute. And then the former Spurs star scored the winner.