Kai Havertz has earned over £7.4million since his summer move from Bayer Leverkusen to Chelsea which has seen him score just one Premier League goal all season, The Sun.

The Germany international is currently the highest earner at Stamford Bridge with a massive £310,000-per-week take home.

But the 21-year-old has failed to live up to his billing since his £70m summer move from the Bundesliga. 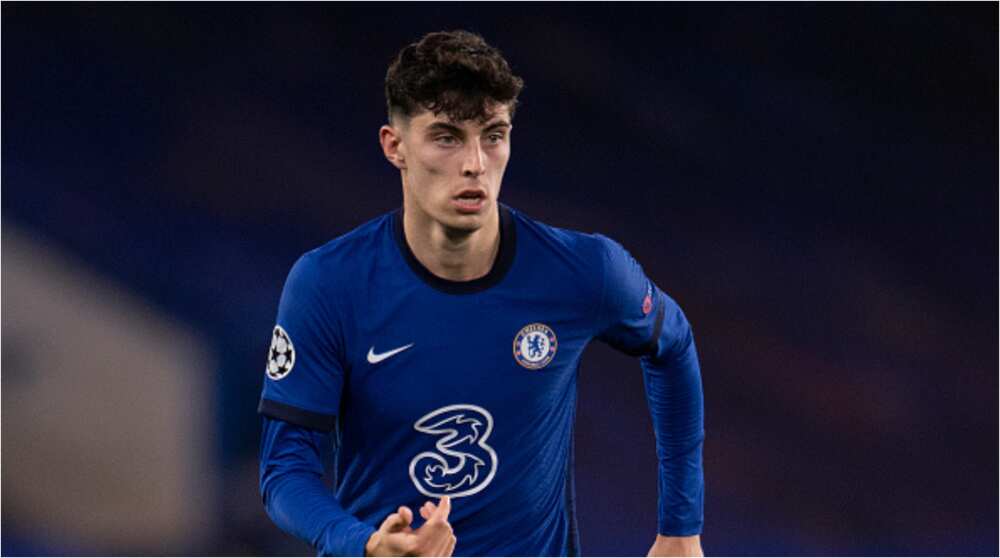 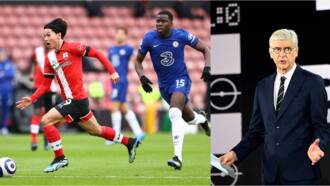 Havertz’s international teammate Timo Werner is also learning much but not returning with much goals this season.

The £270,000-per-week striker has managed to score just five league goals and netted his fifth against Southampton after 100 days and 1,000 minutes of action.

However, there has been return on investment from the likes of Mason Mount and Edouard Mendy.

Mount has scored six goals and created six so far this season and he is currently Chelsea’s best player but only earns £88,000-per-week.

On the other hand, Mendy who presently earns £75,000-per-week has justified himself since his summer move from Lille. Meanwhile, Legit.ng had earlier reported that Thomas Tuchel has stated that his priority is to complete the job with Chelsea ahead of the Champions League clash against Atletico Madrid, Daily Mail.

The former Paris Saint-Germain boss whose team played in the finals of the competition last season is not ambitious about winning the trophy with the Blues this season.