– A case has been made against cryptocurrencies in Nigeria

– The argument, put forward by the ICPC, is that the virtual assets create anonymity for hardened criminals in the country

– The commission claimed that bandits, kidnappers and terrorists used the media to cover their identities making investigations into their crimes difficult

Professor Bolaji Owasanoye, the chairman of the Independent Corrupt Practices and Other Related Offences Commission (ICPC) has said that virtual assets and cryptocurrencies are used by criminals in Nigeria to perpetrate crimes.

Owasanoye explained that the virtual financial exchange gives criminals like bandits, terrorists, and even kidnappers the anonymity needed to evade investigation and detections.

Speaking further on this, the ICPC boss noted that the “current National Identification Number registration and linking with SIM cards is a pointer to the fact that insurgents, terrorists, kidnappers, bandits, and drug merchants have used the anonymity of unregistered SIM cards to commit their crimes…” 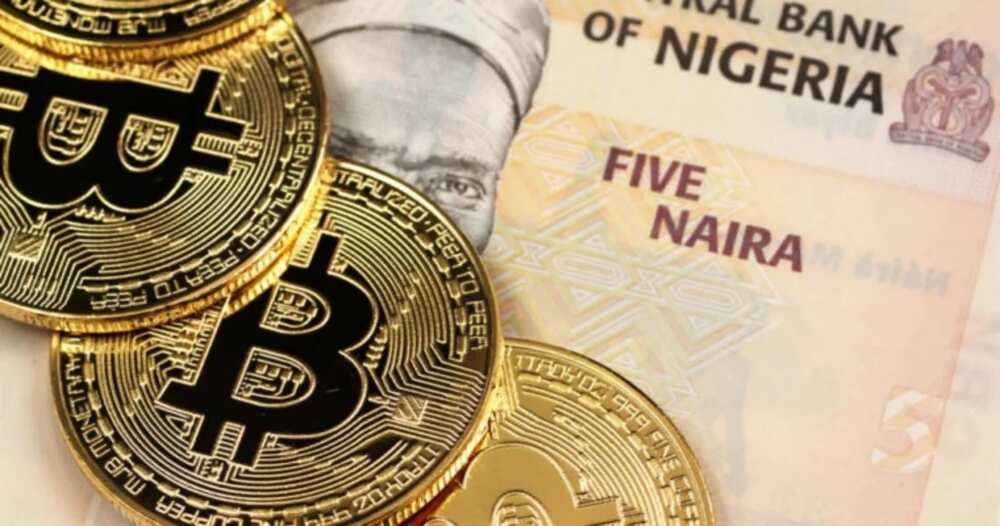 “Cryptocurrencies guarantees similar anonymity and can easily be used as leverage for terrorist financing and other crimes. With the NIN registration, cryptocurrencies may become an alternative payment platform for kidnappers and this would be impossible for law enforcement to agencies to trace.”

The commission’s chief even mentioned that according to a verified report, ‘criminally associated bitcoin addresses sent over $3.5 billion worth of bitcoin in 2020.

Meanwhile, after ordering financial institutions to close all cryptocurrency accounts, the Central Bank of Nigeria and the Securities and Exchange Commission (SEC) were considering a better way forward.

According to a statement by Lamido Yuguda, the director-general of SEC on Tuesday, February 23, both the apex regulator of Nigeria’s capital market and CBN is fashioning a regulatory framework that will oversee cryptocurrencies and other digital assets.

Yuguda promised Nigerians in his remarks that the commission is all out to use technology as a tool to effect financial inclusion in the nation.

Why we’re negotiating with bandits – Northern governor discloses, says “it’s not a failure”

He stated that the chief objective of the proposed framework is to see to it that citizens who are in the crypto asset space carry out their online business exchanges in ways that assure investors of safety and thus maintains financial stability.