– Chief Emmanuel Iwuanyanwu has declared that members of IPOB are endangering the lives, investments, and properties of Igbos across Nigeria

Elder statesman and Peoples Democratic Party (PDP) board member, Chief Emmanuel Iwuanyanwu has declared that members of the Indigenous People of Biafra (IPOB) are endangering the lives, investments, and properties of Igbos across Nigeria.

According to the PDP chieftain, the unguarded and provocative comments and actions of the group make Igbos across the country vulnerable to attacks.

The Nation reports that Iwuanyanwu made the comment when the Coalition of South East Youth Leaders (COSEYL) conferred on him an award as its grand patron in Owerri, the Imo state capital. 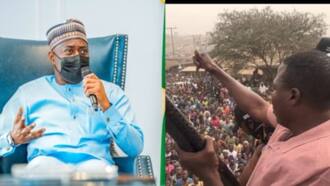 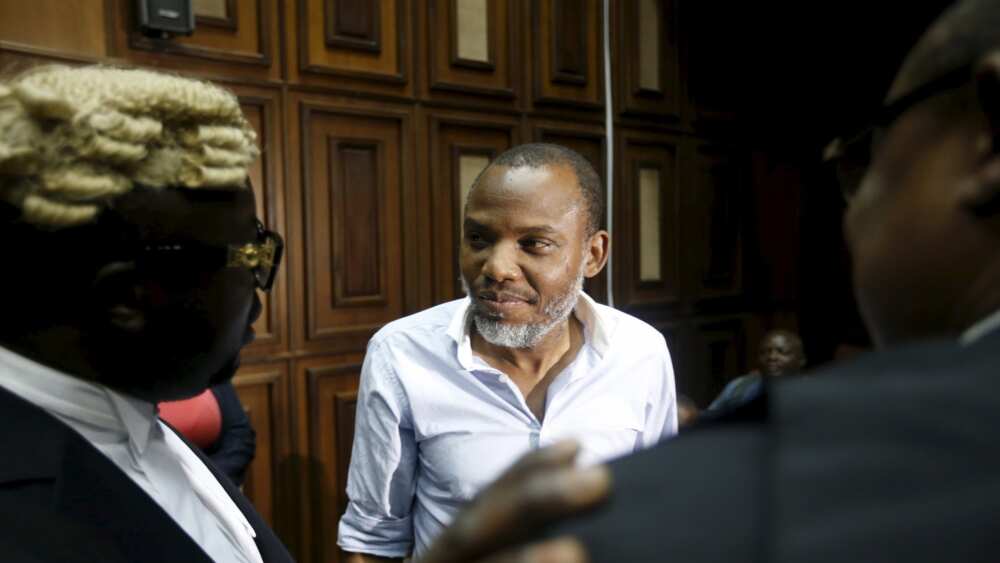 The respected politician also decried the collateral damage done to the Igbos and their businesses over the actions of IPOB and its leader, Nnamdi Kanu in recent times.

He further lamented that most times, IPOB members had taken responsibilities for actions they knew nothing about, thereby endangering the lives of the Igbos.

“Igbo youths must avoid circumstances that they do not understand. What IPOB did during the #ENDSARS protests was very heinous. Their leader went about taking responsibility for issues and destructions they knew nothing about.

“He also ordered his followers to kill some people in Igboland. If you give orders for another person to be killed in your place, don’t be surprised that your people will be killed also. There is no place in Nigeria that you can’t find an Igbo man.

“So, ordering the killing of anyone in your community is endangering your people. Apart from the fact that most of our population live outside Igboland, Igbo investment outside Igboland is over $2trillion.”

On his part, the president-general of COSEYL, Hon. Goodluck Ibem told Iwuanyanwu that their decision to confer on him the award as their grand patron was predicated on his meritorious achievements anchored on exemplary leadership qualities.

Meanwhile, the newly-elected leadership of the Igbo apex group, Ohanaeze Ndigbo has said that the mandate handed over to them is to produce a Nigerian president of Igbo extraction in 2023.

Spokesman of the body, Alex Ogbonna, made this known during an interview, adding that they were optimistic about achieving the mandate. 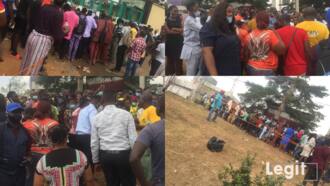 NIN: We prefer SIM blocking to risking our lives, Lagos residents declare as deadline draws near