– A former speaker of the House of Reps, Yakubu Dogara is in the spotlight following his defection from PDP to APC

The Bauchi state chapter of the Peoples Democratic Party (PDP) has denied having any political affiliation to a former speaker of the House of Representatives, Yakubu Dogara.

A spokesperson for the chapter, Yayanuwa Zainabari, told journalists at the party’s secretariat on Thursday, January 21, that Dogara is not their member, The Tribune reported. 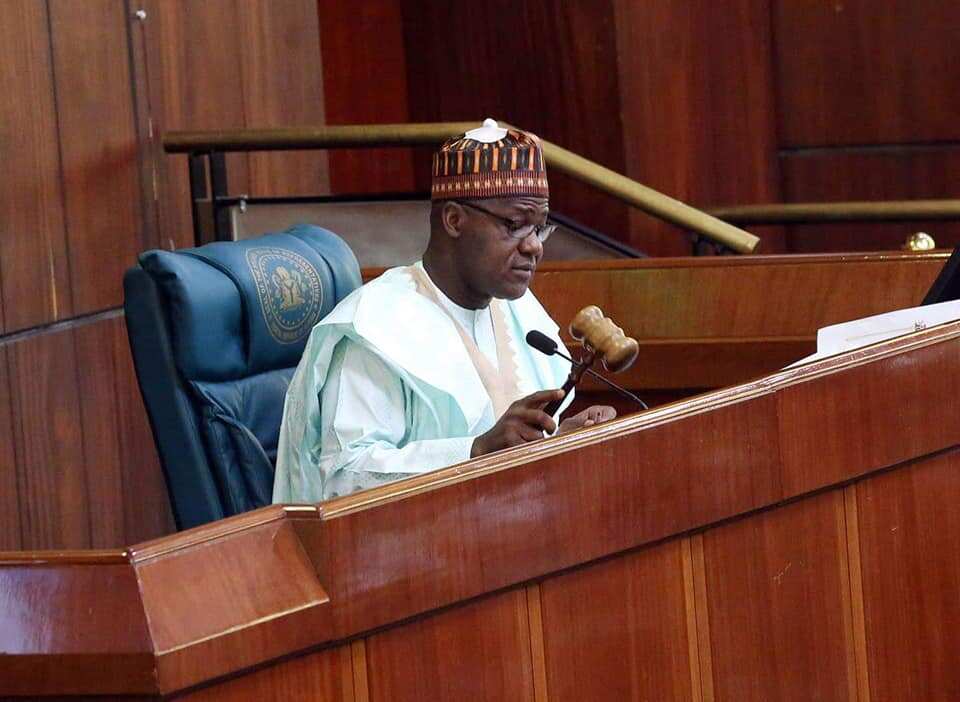 “Yakubu Dogara is not a member of the PDP in Bauchi State. As far as we know, he tendered his resignation letter from the party to his ward chairman in July 2020 which was copied to the state secretariat.”

He distanced the Bauchi PDP from posters on the street which purportedly depicted the lawmaker showing support for the state governor.

Zainabari stated that the party has asked a court to declare Dogara’s seat of Dass/Tafawa Balewa/Bogoro federal constituency vacant following his defection to the All progressives Congress (APC).

According to Daily Trust, the PDP spokesperson, however, said the former speaker is welcomed back to the party if he decides to associate with the PDP again.

Meanwhile, the Bauchi state chapter of the APC has said Dogara is not a registered member on its platform.

The party’s statement was contained in a counter-affidavit it filed in opposition to a suit by the PDP, asking Dogara to vacate his seat for allegedly abandoning unlawfully the party on whose platform he rode to the House of Reps.

Dare Oketade, the head of the legal department of the APC, was quoted, in the party’s counter-affidavit, to have claimed that he is not aware that Dogara has defected from the PDP.