Lydia Bright is a well-known television personality from England, who got famous after starring in multiple reality shows. She is also a successful beauty entrepreneur who has her own business. What is she up to now? 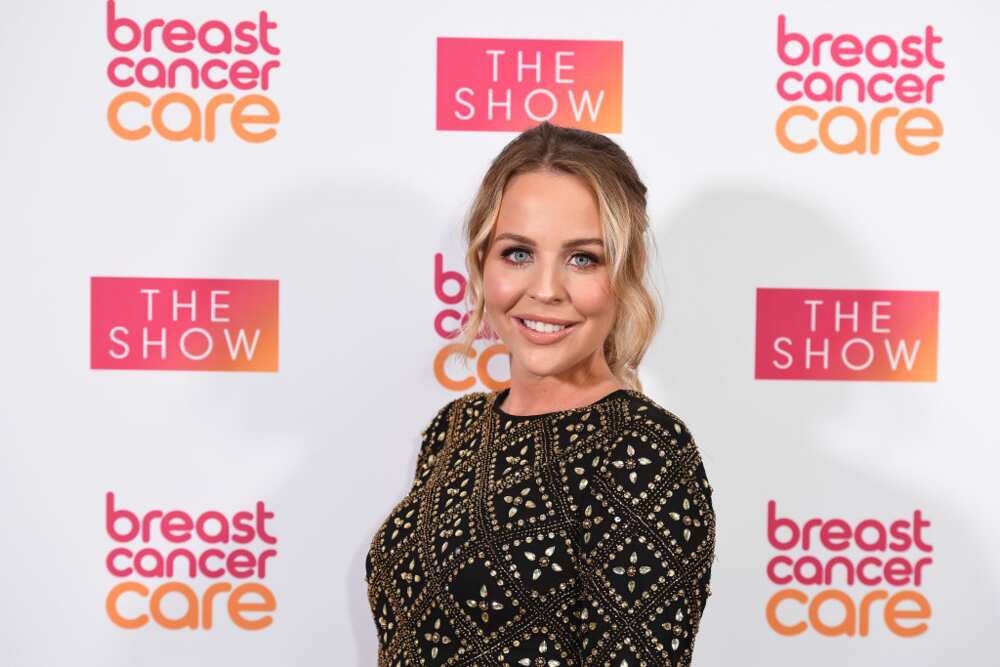 Quite often, reality TV stars rise to fame and continue working on their career after the show ends. Lydia Bright is one of the successful reality TV alumni who managed to make a name for themselves.

Who is Lydia Bright?

Lydia Rose Bright is a television personality and beauty entrepreneur based in England.

Who is Vicky Pattison and what is inspiring about her journey?

She is famous for her participation in the reality TV shows, as well as her blogging and YouTube videos.

How old is Lydia Bright?

The celebrity was born on January 20, 1991, in Southwark, London, England. However, she has Italian ancestry.

At the age of thirteen months, she was adopted by Dave and Debbie Bright. She has three siblings: sisters Georgia and Romana and brother Freddie James.

During her school years, she played in an orchestra. She mastered the violin and was a part of the gifted students’ program, due to her talent in playing this instrument.

The star rose to prominence when she became a part of the “Towie (The Only Way Is Essex)” cast in 2010. She was introduced as an ex-girlfriend of James “Arg” Argent, and the viewers were excited about seeing their steamy romance play out on screen.

After her appearance on “Towie”, she started getting a lot of other offers. In 2016, she starred on “Celebrity Island with Bear Grylls”, the reality show where celebrities had to stay on an island and find supplies to survive. 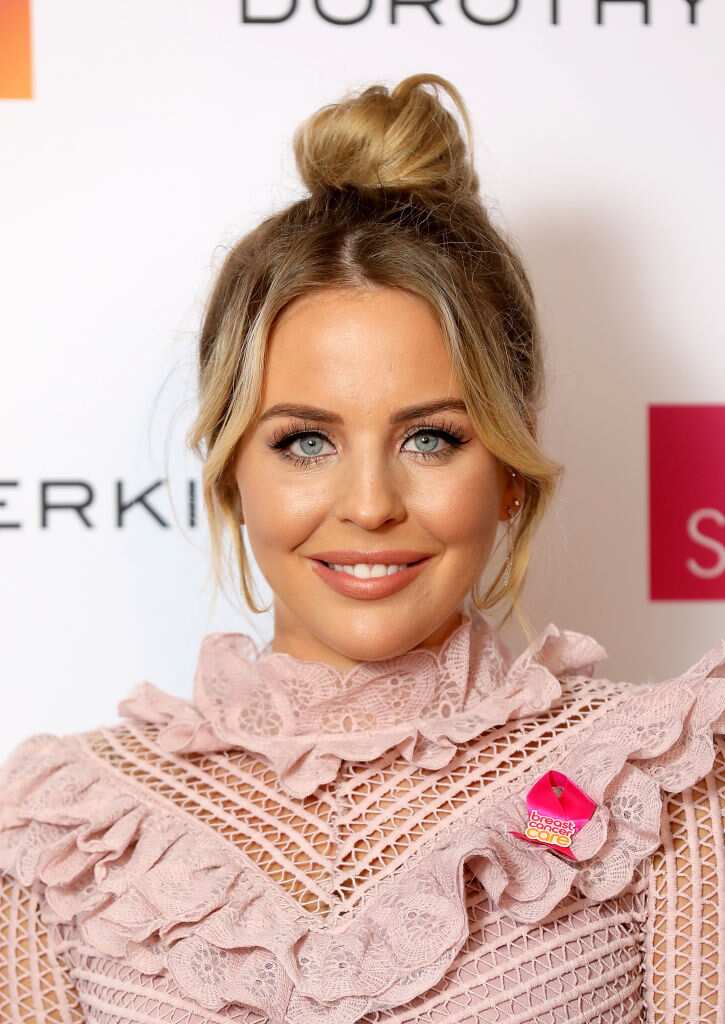 In 2017, she appeared on the celebrity edition of “The Crystal Maze”. On this show, a group of people had to complete challenges which led them to the final challenge that they had to complete successfully to win a prize.

She was also a part of “The Jump” cast, where a group of celebrities had to try their hand at some dangerous winter sports. In 2018, she became a part of the “Five Star Hotel” cast, along with some former “Towie” castmates.

2018 was also a year where she appeared on “Celebrity Mastermind” and only scored six points on her specialist subject and two points in the general knowledge round, which led to the media ridiculing her. Another show that she participated in was “Celebrity Haunted Mansion”.

Following her successful television appearances, she decided to open her own fashion boutique, Bella Sorella, in Essex. She runs it together with her sister, Georgia, and greatly enjoys being a part of the fashion world.

She has also written a book, “Live, Laugh, Love, Always, Lydia”, which details her journey and personal experiences. Some things that can be found in this book are life stories, inspirational quotes, dating advice, work-out routine from the star, and her favourite recipes.

How much is Lydia Bright worth?

The celebrity reveals that she exercises every day to keep herself in good shape. Additionally, she often posts her fitness regime on social media. 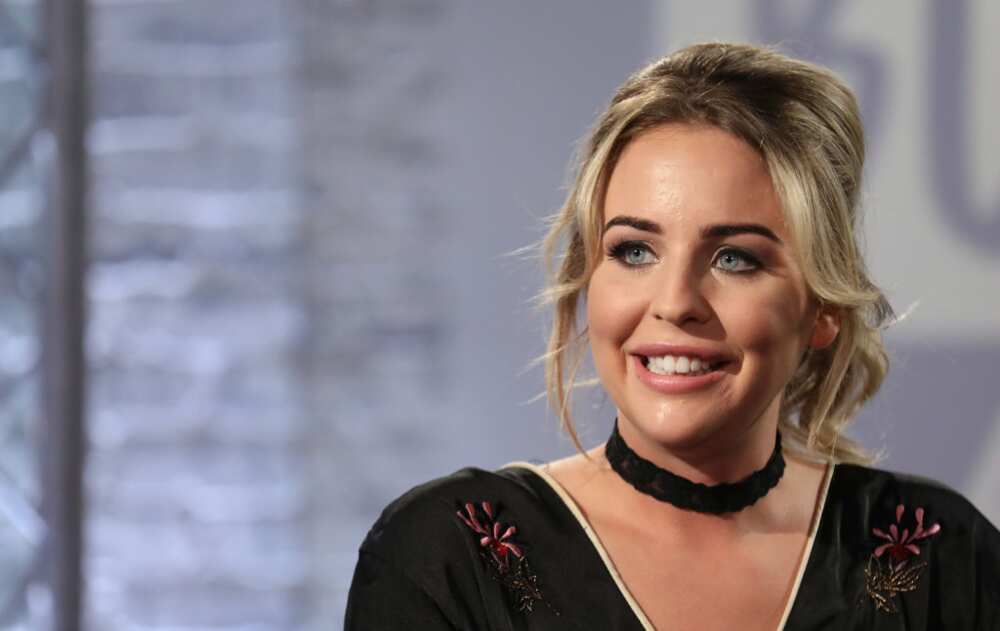 It was reported that she lost three pounds at a boot camp. The star also enjoys doing yoga exercises which help her to unwind and states that fitness boosts her confidence.

All the exciting facts about TV star Nicollette Sheridan

For a while, the reality TV star has been in an on-off relationship with Lee Cronin, who is also her baby daddy. The two met in Ibiza in June 2017 and split up in January 2019.

However, they ended up getting back together, and the news about Lydia Bright pregnant began circulating in the media. In a surprise move, Lee ended his relationship with the star eleven weeks into her pregnancy.

Eventually, the baby daddy came around and was supportive during her appointments, so they decided to make it work as a family again.

They ended up going their separate ways in April 2020, but when little Loretta was born, her mother confirmed that Lee still visits their child every weekend.

The star’s baby girl, Loretta Rose, came along in February 2020 and instantly won her mother’s heart.

In a December 2020 interview, Lydia described her special bond with her daughter and said they are inseparable. According to her, she lets Loretta sleep in her bedroom, and the little bundle of joy is her whole world. 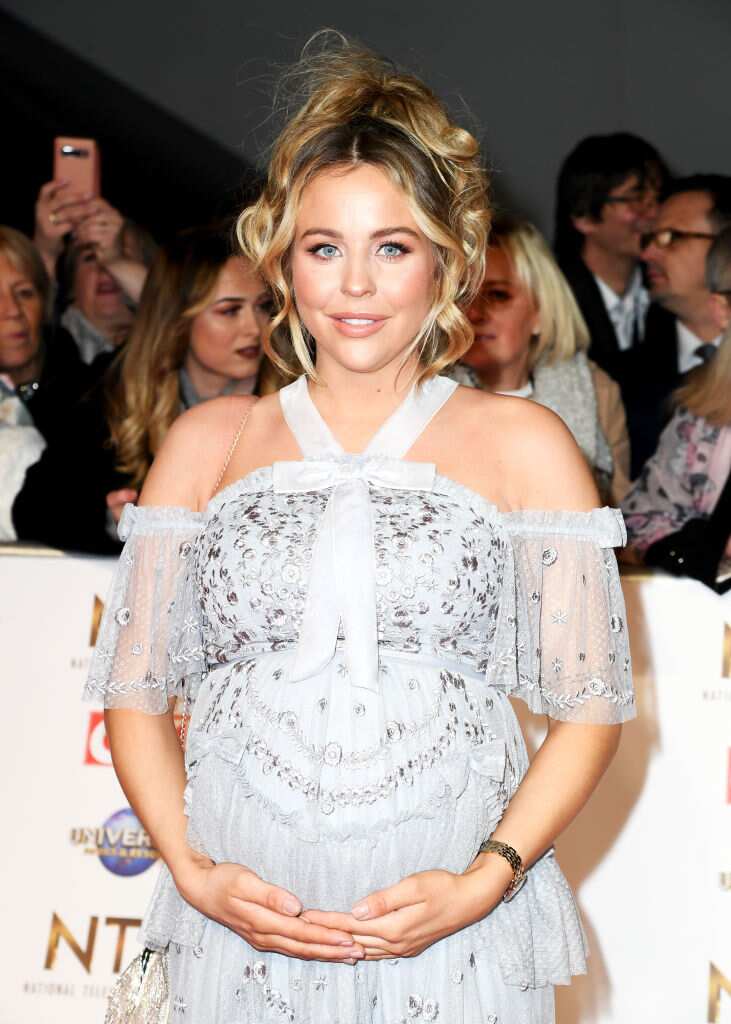 She also said that Loretta’s first word was “mama” and she already had two teeth. The famous mother gave her daughter a nickname “Miss Independent” and said she wears clothing made for an 18-month-old.

As the happy mom states, she has been there for Loretta’s first milestones, and her baby girl is her best friend.

Lydia Bright is a well-known reality TV star who was on multiple shows, and since recently, she is also a happy mother.

Legit.ng previously reported about Marnie Simpson, the British reality television star. She rose to prominence after her appearance on “Geordie Shore”.

Her eccentric personality and charisma made her popular among the viewers. After her participation in the show, she gained considerable fame and a large fan base.