– American rapper, Dwayne Carter aka Lil Wayne, has expressed his gratitude to the former president of the United States, Donald Trump

The music star who was facing up to 10 years in jail was pardoned by Trump during his last days in office.

Lil Wayne had pleaded guilty to illegal gun possession on December 11, 2020, following a December 2019 arrest. He was facing 10 years in jail and was due to be sentenced. 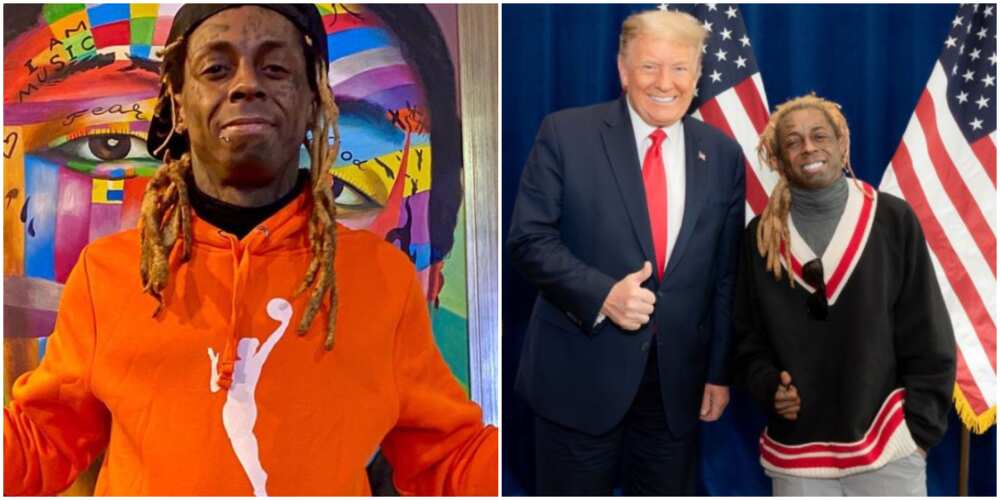 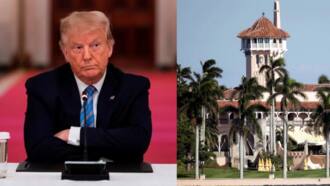 Taking to Twitter, the rapper penned a thank you note to the former president and appreciated him for seeing that he still had more to offer his family and the community.

“I want to thank President Trump for recognizing that I have so much more to give to my family, my art, and my community. I also want to thank @bradfordcohen for working so diligently to secure another chance for me. Love!

He was reportedly in the can for attempted murder and cocaine trafficking.

According to reports from REVOLT, the pardon seemed to have been influenced by fellow rapper, Snoop Dogg, who was said to have had private talks with Trump on January 19, to pardon the record label co-founder before leaving office. It appears the discussion worked.