Nollywood actress Chioma Ifemeludike, recently came out to speak on the habit of movie producers using one location to shoot numerous movies.

Chioma who is also a filmmaker, in an Instagram post stated that the practice has greatly affected the quality of movie production. 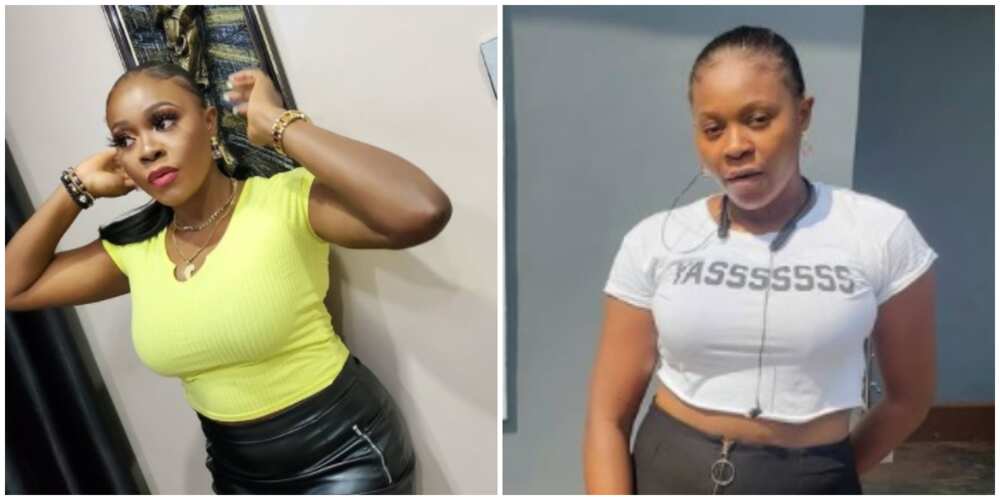 The Nollywood star opined that location scouting should be a top priority for every movie producer as the repetition of locations often kills a good story and the technical effort of the crew. 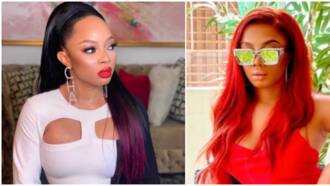 “Film making is serious business and must be treated as such! Repeated locations devalues film production and in most cases kills a good story, cast and technical efforts… This is a normal trend in the south east, it shows creative laziness and mediocrity… As a producer or director location recon(inspection) should be top priority… let’s stop producing quantity and invest in quality so we don’t lose relevance over time.”

Meanwhile, Nigerian film star, Yetunde Bakare, recently echoed the thoughts of a number of people regarding the craze that surrounded the trending bone straight hair and how some popular vendors sold fake.

According to the Nollywood actress, she was done with some hair vendors and she added that they would not be able to see heaven. In the screenshot of her tweet that was posted, the movie star complained about people needing to straighten their bone straight hair because it had curved, something that wasn’t meant to be. 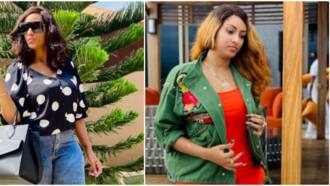