Barcelona legend Dani Alves remains the only footballer with most trophies in football history having won an unprecedented 42 titles during his breathtaking career.

The Brazilian legend who began his professional career early enough went on to play for to clubs including Sao Paolo, Barcelona, Sevilla and Paris Saint-Germain.

He practically won everything in the game of football ahead of multiple Ballon d’Or winners Lionel Messi and Cristiano Ronaldo.

CR7 turns 36 in February, but he officially became the player with most goals in history following his strike against Napoli in the Italian Super Cup final as he won the title. 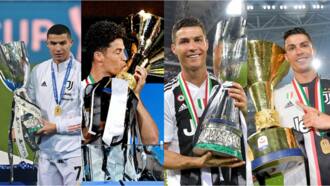 Ronaldo now boasts an incredible 33 trophies, having won one with Sporting Lisbon, 10 with Manchester United, 16 with Real Madrid, two with Portugal and now four with Juventus. 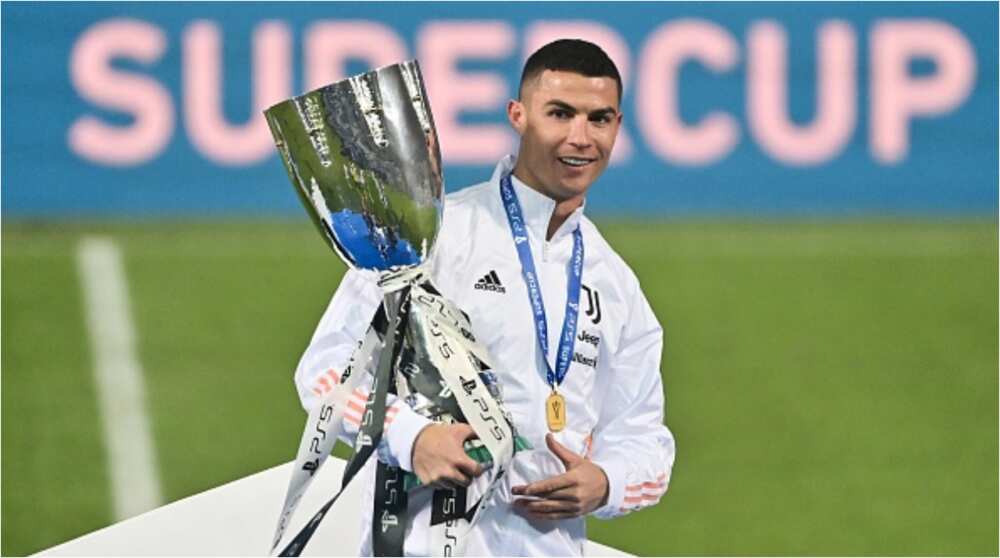 “Very happy with my 4th title in Italy. We are back! This is the Juve we love, this is the team we trust and this is the spirit that will lead to the wins we want! Well done, guys!”

But which other players make the top 10? Let’s take a closer look, as compiled by GiveMeSport. Breaking: Ronaldo officially becomes the greatest goalscorer in football after scoring for Juventus

The Bolton Wanderers’ hero, despite being hampered by injuries, was the fans’ favourite, with the team printing shirts with the inscription “Jay-Jay – so good they named him twice.”

His former team-mate at French club PSG Ronaldinho was named in the 24th position.

According to the list, Argentine pair Diego Maradona and Lionel Messi make up the first and second position respectively, beating Brazil legend Pele to third position.