Liverpool legend and ex-Premier League star Fernando Torres has taken to Instagram to give fans a glimpse of his incredible body transformation. 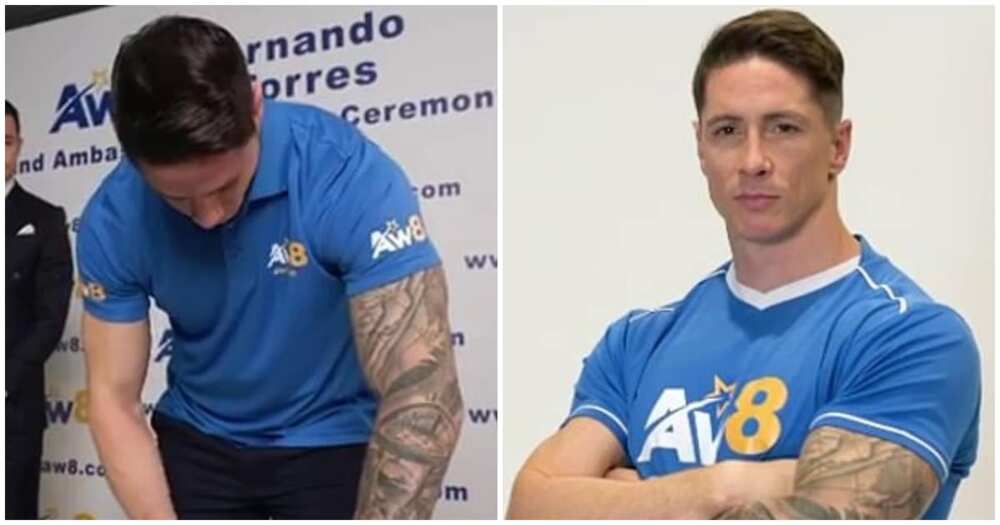 Since his retirement from football as a player nearly a year-and-half, Torres appear to have bulked up.

Mail Online reports the 36-year-old hit the gym after he hung up his boots, a move that has seen him build a fresh and clearly strong physique.

During his playing years, the legendary forward had a lean and more slender body and was not known for strength. 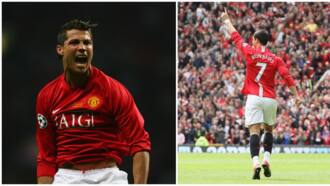 The former Chelsea star shared photos of his new look while appearing for a commercial for Southeast Asian website, AW8.

Fans did not take long to notice his transformation, with many marveling at his new look.

But his body evolution should not come as a surprise considering how focused Torres was on his fitness even after he stopped playing.

In fact, the Spaniard has his own gym club chain called Nine Fitness in tribute to his jersey number.

The former Atletico Madrid star is understood to have started the brand nearly seven years ago, opening three of them across the city of Madrid.

Having wound up his career with Japanese side Sagan Tosu, Torres made a return to Spain and has since gone into coaching.

He is currently attached with his boyhood club Atletico, coaching the club’s B team where he has become a permanent fixture.

Meanwhile, Legit.ng had earlier reported that Spanish football legend Fernando Torres has kicked off his managerial career following his appointment as the new Atletico Madrid B boss.

The 36-year-old announced his retirement after just one year with Sagan Tosu in the Japanese topflight in August 2019.

Torres got his professional football reign started at Atletico and also spent time at Liverpool, Chelsea, AC Milan before heading to Asia where he finally hanged his boots.