BREAKING: This is my final decision on retirement age for teachers – Buhari 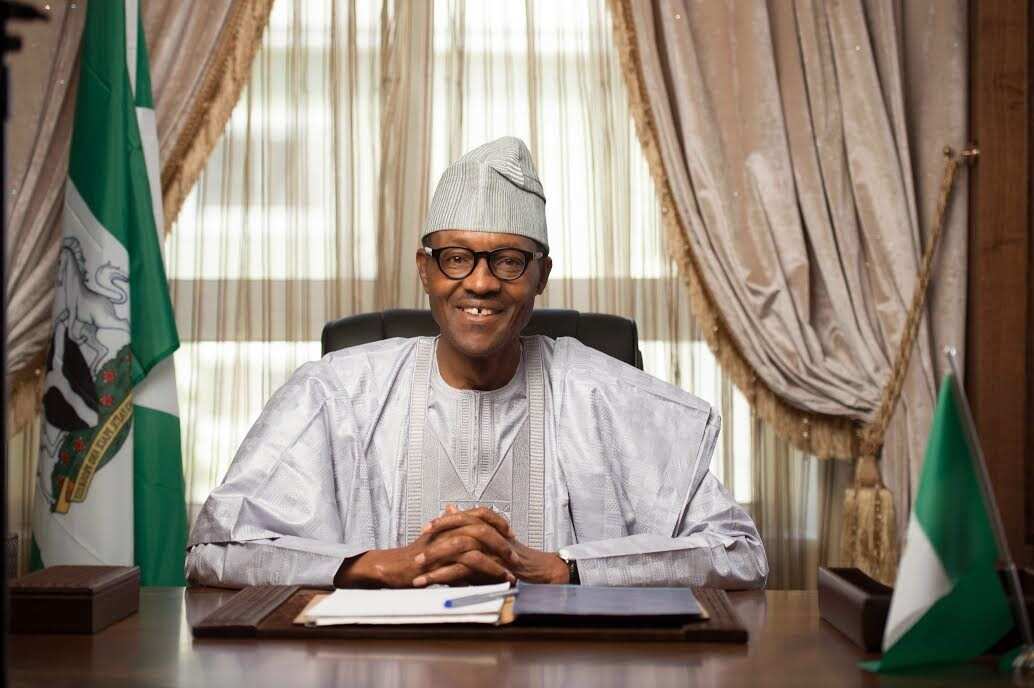 During its weekly meeting held on Wednesday, January 20, the Federal Executive Council (FEC) approved the new retirement age for teachers which was fixed at 65 years henceforth.

The bill is to sent to the National Assembly for consideration and approval, The Nation reports.

Among other things, the bill seeks to give legal backing to new measures by President Buhari’s administration to enhance the teaching profession in Nigeria such as the introduction of bursary awards, including special rural posting allowances.

The decision of the FEC was made known to journalists by the minister of education, Adamu Adamu, in Abuja on Wednesday.