– Legit.ng understands many men came up with different beard styles during the Coronavirus lockdown

When Coronavirus first hit the world in 2020, many people both men and women were rendered stagnant. 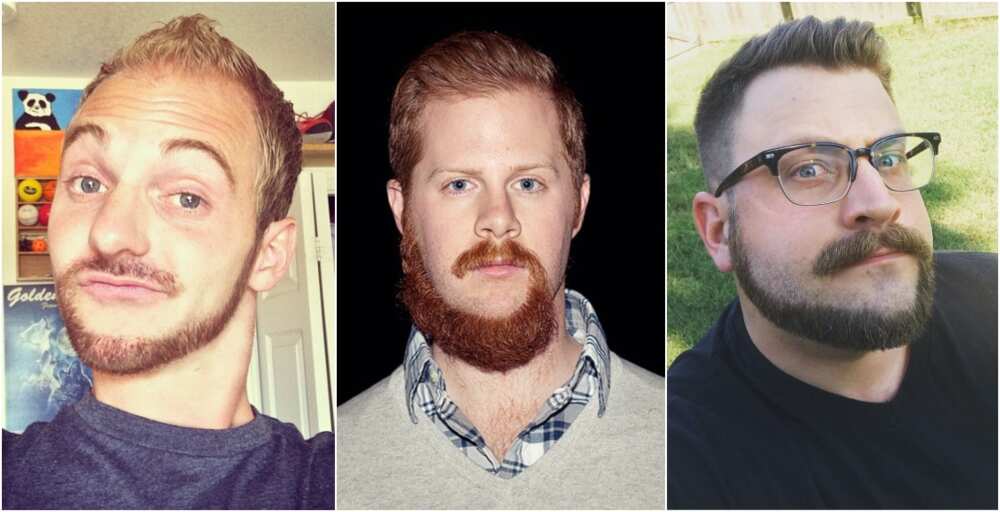 This was because of the lockdowns and curfews that were initiated in different areas as a way of curbing the spread of the novel Coronavirus.

Women who used to be big fans of visiting salons and other areas for beauty needs could not and had to device various ways to remain beautiful.

For men, beards were the only problem they had to deal with as far as personal grooming is concerned. 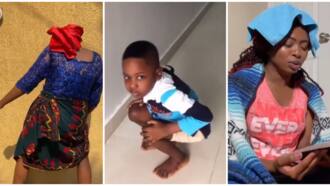 Many men suffered as beards took over their faces an leaving them with no option but to get creative.

Legit.ng has learnt many men across the world ”accidentally” started a beard-a-thon with the style of choice being the now popular ‘Monkey Tail Beard’.

Men across the world have been trimming their beards into the shape of monkey tails and sharing photos of the same on different social media platforms.

According to photos of some of the men sighted by this publication, the look starts at one sideburn, then runs down the jawline, loops around the mouth, and ends above the lip, assuming the shape of a monkey’s tail on their faces.

The style may have caught fire now but it was first unveiled in 2019.

According to The Mail, the trend was first made popular by MLB baseball player Mike Fiers back in 2019. 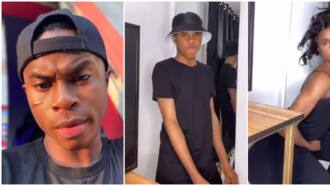 The player modeled his own monkey tail beard on the field during a game and before he knew it, many people across the world had spotted it.

This comes barely days after famous rapper Drake jumped on the bandwagon of showing off new beard styles by debuting a new look on Instagram.

On Monday, January 4, the 34-year-old musician took to his official IG account and shared a picture of his new hair with his 73.9 million followers via his Instagram stories.

Many people who commented on Drake’s photo noted the style seemed very similar to the Monkey Tail.

Meanwhile, Legit.ng had earlier reported a list of top-notch female hairstyles that trended in the year 2019.

Year by year these hairstyles do not go out of fashion. They only change their form and some peculiarities, but be sure that braids are always universal hairstyle for women that will be fashionable in any season. 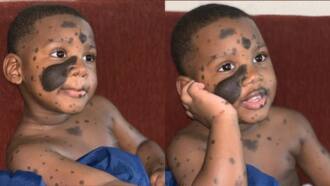