Martins Imhangbe is a popular British actor. Recently, he joined the Netflix drama called Bridgerton. It is based on a series of novels by Julia Quinn. What is his character’s name? How tall is the actor in real life? 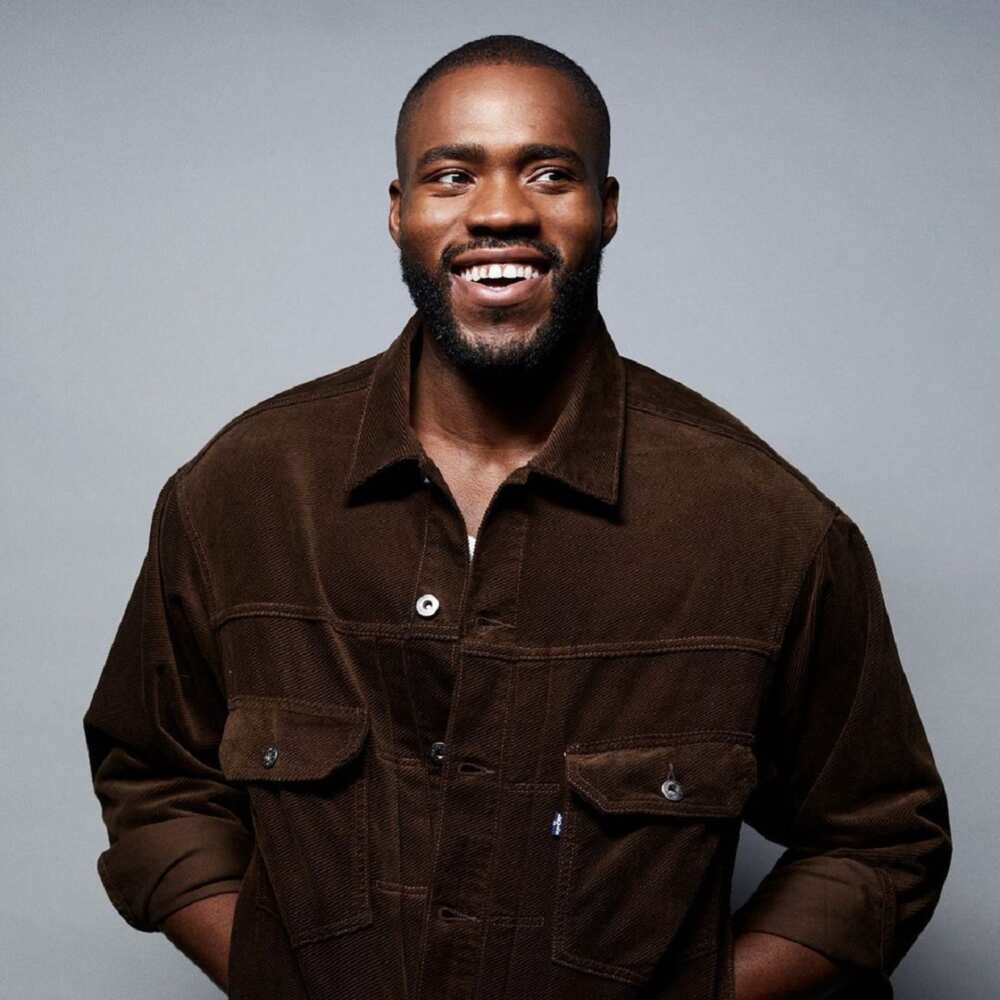 Bridgertone became his small but fairly successful television debut, which put him in the spotlight. Martins Imhangbe bio reveals interesting facts about the actor’s life and creative activity before his appearance on Netflix’s new show.

Not much is known about Martins Imhangbe background. The actor grew up in Southeast London, England.

When it comes to Martins Imhangbe parents or siblings, the actor keeps this information secret from the media.

How old is he? 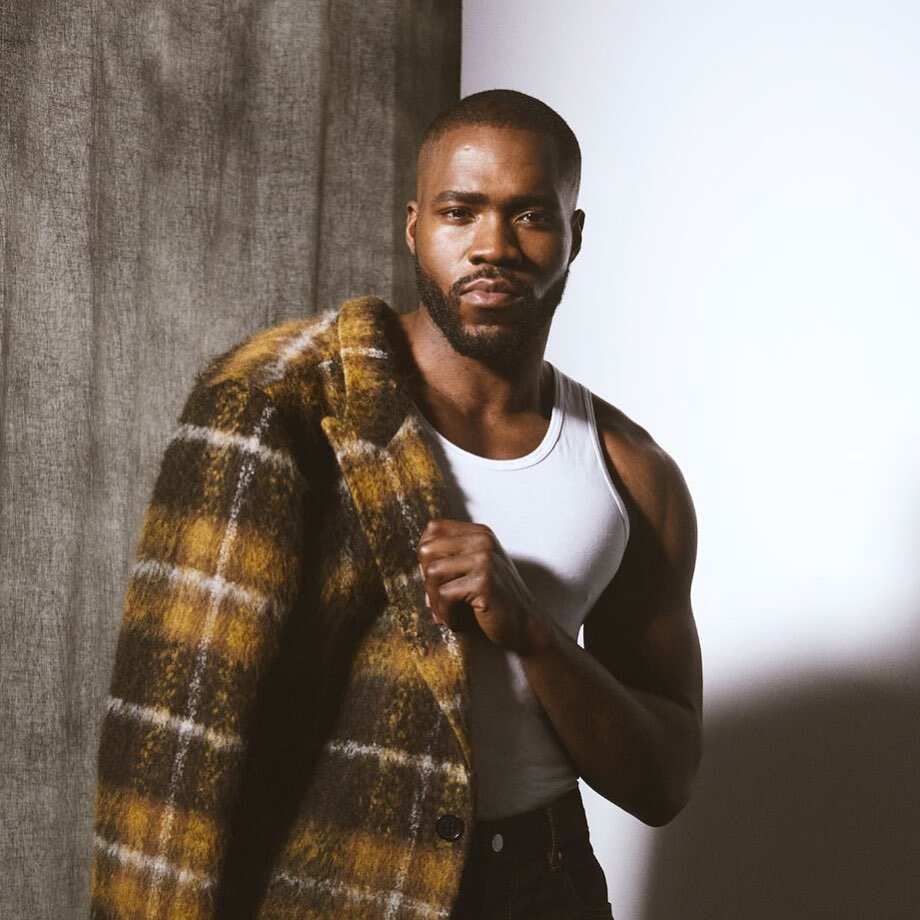 How tall is Martins Imhangbe?

He studied Performing Arts at Southwark College. After that, he applied for drama school.

Although his application was rejected, he was encouraged to re-apply the following year. Later, he enrolled in The Royal Central School of Speech and Drama. He graduated from it in 2013.

He began his career as a theatre actor. He has played several roles, including:

What else has the actor been in? His acting credits include the following movies:

John Astin bio: Most exciting details about Gomez Addams from The Addams Family 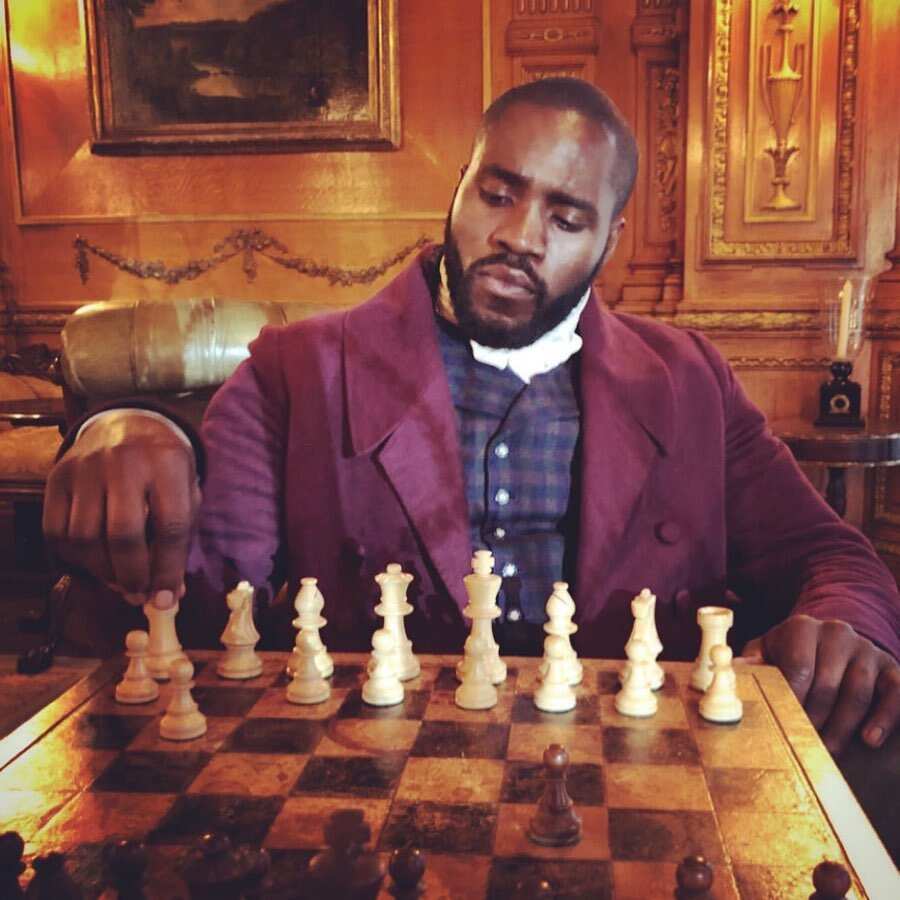 In the series, the actor plays the character of Will Mondrich. The role is based on the real-life boxer, Bill Richmond, better known as the revolutionary athlete of the time.

The boxer was born into slavery in the USA. He turned out to be the first black superstar in the sport at the time.

Bridgerton’s Will Mondrich is also a professional boxer. He is the best friend of Simon Basset, Duke of Hastings.

Will is not rich. Nonetheless, it does bother him to be a caring husband and father.

In an interview with PEOPLE, the actor spoke about his enthusiasm for the series:

I knew the show was good, but I didn’t know it was going to have this huge reception. It’s mind-blowing, Not bad for a screen debut.

Matias Varela: Impressive facts about Lucius from Raised by Wolves

It’s nice to feel included in that narrative and in a prideful way, not in a way that’s filled with depression, we’re not playing slaves — it’s not that age old narrative. So it felt like a very proud moment, and I hope that this opens a lot more doors and it just sets an example, that there’s nothing to be afraid of.

In the series, his body looks great. The actor’s amazing shape results from a rigorous training schedule.

To fully immerse himself in this new role, he had to take private boxing sessions with a Cuong Hua trainer in London. They have significantly improved his wellbeing:

It took me out of my head. I’m a deep thinker. Sometimes I can get lost in my thoughts and I can get caught up in the future, and if there’s no clarity, I sort of feel a bit at sea. So it was nice to be able to use exercise as a way of escaping my head and just really exerting that energy out.

Martins Imhangbe is an ambitious actor who held profound research on his character while preparing for the new role. His professional performance contributed considerably to Bridgertone‘s popularity among television viewers.

Legit.ng recently reported about the life of Sandra Teles. She is a well-known American-Indian actress who has attracted the attention of many people all over the world.

Recently, she joined Netflix’s drama series, Bridgerton. What is the name of her character? How old is she?