Erin Sanders is a versatile actress who began her career playing roles in teenage shows. Today, she has portrayed various characters in movies and TV series of different genres. Who is this beautiful young lady, and what is so exciting about her life and career? 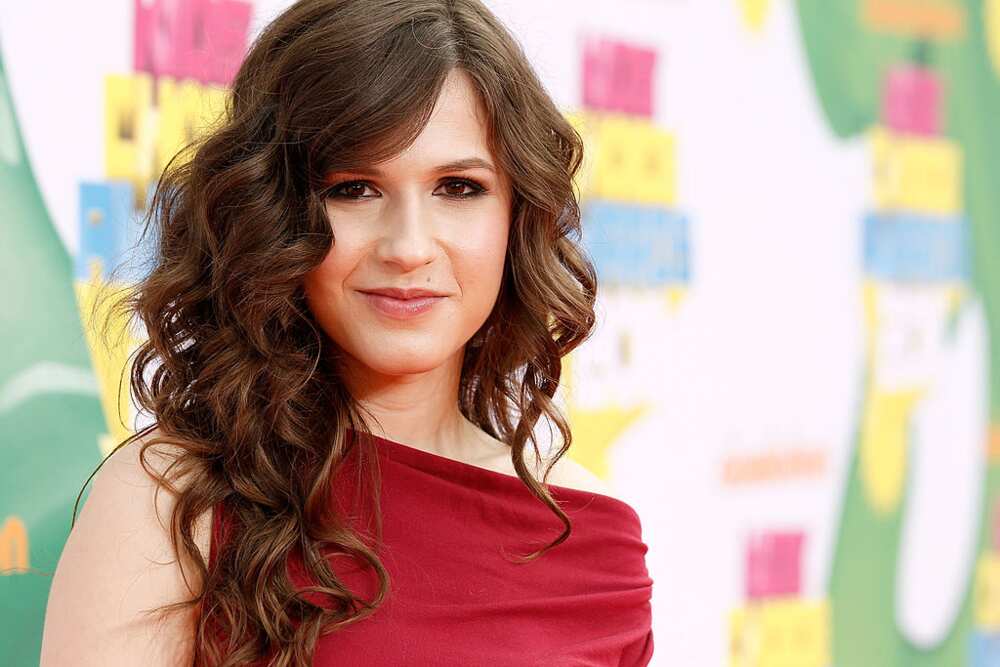 The famous Quinn Pensky role on “Zoey 101” made Erin Sanders famous and landed her many other offers from different projects. What is this actress currently up to?

How old is Erin Sanders?

She was born into the family of the guitarist Marc Sanders and the singer Kathy Silbert. Her grandmother Sonia was a portrait artist at Universal Studios, while her grandfather Harold was a live radio singer in the 1930s.

Among her other relatives is her aunt Vicki Silbert, a singer, and great-uncle Joseph Rosenthal, a sculptor and artist. She does not have any siblings.

Erin began acting from a young age, and when she was 13, she was cast in her most famous role as Quinn Pensky in the Nickelodeon series “Zoey 101”. She played the local science genius and Zoey’s roommate throughout all four seasons of the show. 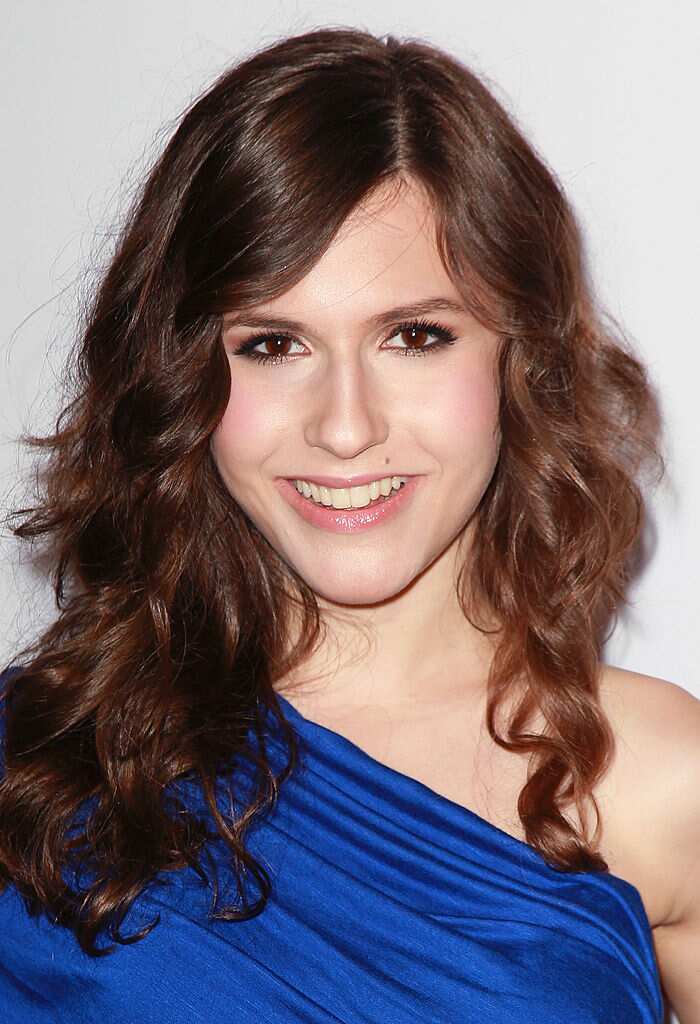 She is also known for her portrayal of Camille Roberts on “Big Time Rush” and Eden Baldwin on “The Young and the Restless”. Her other known roles include Chris in “Melissa and Joey” and Traci Scott in “Guilty at 17”.

Letitia Wright bio: what is known about her life and career?

Dan Schneider Erin Sanders collaboration on “Zoey 101” started when the creator of the show decided to cast her, despite her character not being in the original draft. After the long Erin Sanders Dan Schneider cooperation, the actress started getting other roles.

The creator of the show “Big Time Rush” also approached her for the role of Camille Roberts, as it was written with her in mind. Along with her work on Nickelodeon, she also starred in other drama movies and series.

In 2018, Sanders began her screenwriting career. She wrote, directed and starred in the short film “By Nature”.

Throughout her long and fruitful career, the actress has appeared in multiple movies and television series.

Some of the movies she’s appeared in include:

Additionally, she has played a lot of roles on television:

The fascinating biography of Mia Wasikowska, the talented Australian actress

The star believes in giving back to the community, which is why she sells Girl Scout cookies every year.

She is also a huge animal lover, and she has had the chance to work with multiple animals on set, including dogs, rats, bees, snakes, a chicken, an alpaca, and a tarantula.

Aside from acting, she is also a certified yoga instructor. She has been practising yoga her entire life and calls it an integral part of who she is.

She has her own website called Erin Teaches Yoga, where she offers yoga classes to other people. The website includes positive reviews from satisfied students.

All the exciting facts about TV star Nicollette Sheridan

As the website Married Biography estimates, this actress has a net worth of around $2 million. She has earned this fortune from her professional career as an actress.

Erin Sanders then and now 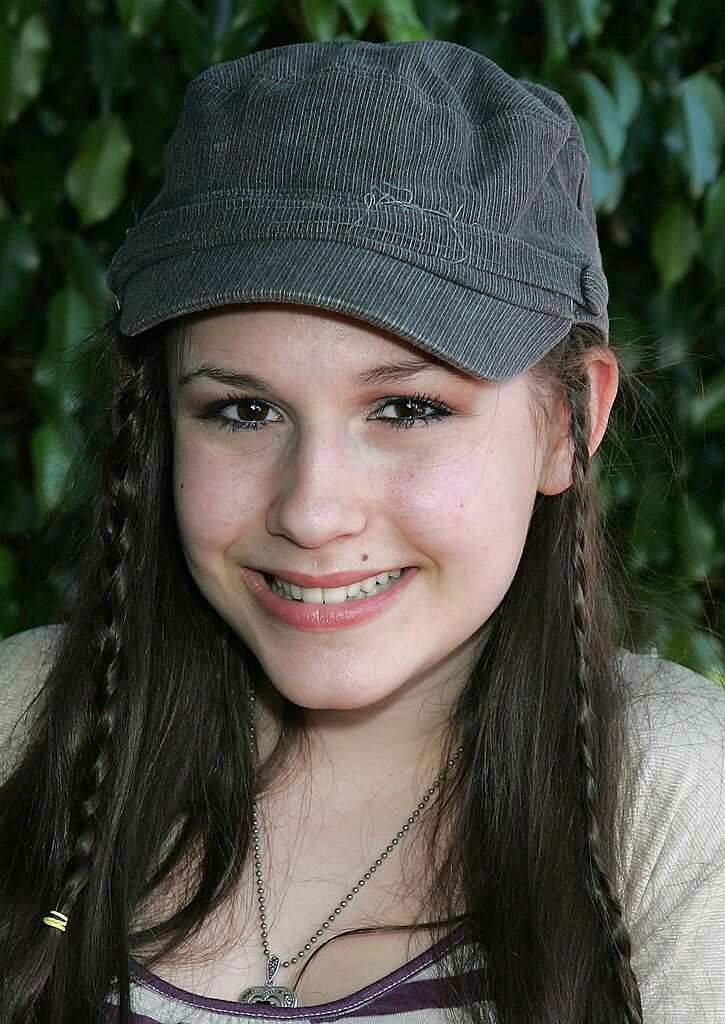 The actress’ fans have witnessed Erin’s transformation from a sweet little girl to a beautiful grown woman.

Here is Erin Sanders now and what she looked like as a young girl.

This celebrity is rather short, as her height is 5 feet 2 inches, according to her IMDb profile. This translates to 1 m 57 cm. 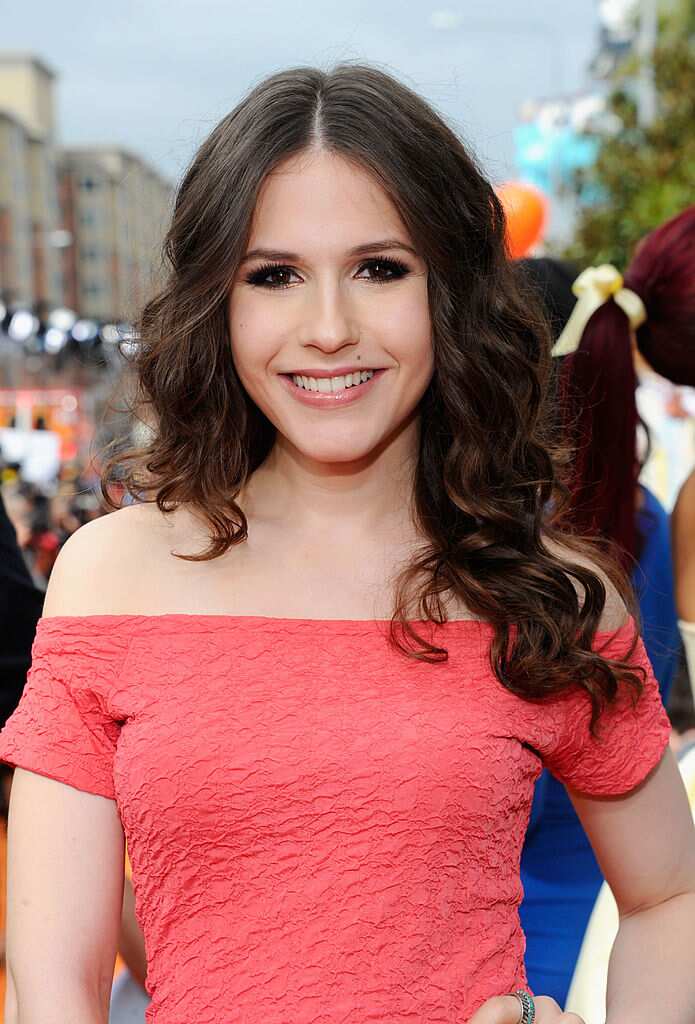 The professional movie star has also had an eventful private life, and some of her relationships have been known to the public.

Erin Sanders and Matthew Underwood, who was her co-star on Zoey 101, were a couple from 2008 until 2010. Their union was probably one of the most publicized relationships of the actress.

Today, she is dating Adam Johan, who is a producer and DJ.

The actress is also attracted to both men and women.

Erin Sanders hot looks, optimistic personality and incredible acting talent are the qualities that have made her who she is now.

Legit.ng recently reported about Mary Mouser, the young and talented actress known for playing Lacey Fleming on “Body of Proof” .

Apart from being an actress, she is also a YouTube and Instagram personality. Her life is very eventful and exciting.