– Archbishop of the Church of Uganda, Reverend Stephen Mugalu, said none of the members was “clean” but noted that church leaders who went astray must be punished

– Stanley Ntagali served as eighth Archbishop of the Church of Uganda and had handed over office to Mugalu on March 1, 2020

Retired archbishop of the Anglican church in Uganda, Stanley Ntagali, has been suspended for allegedly having an affair with a married woman. 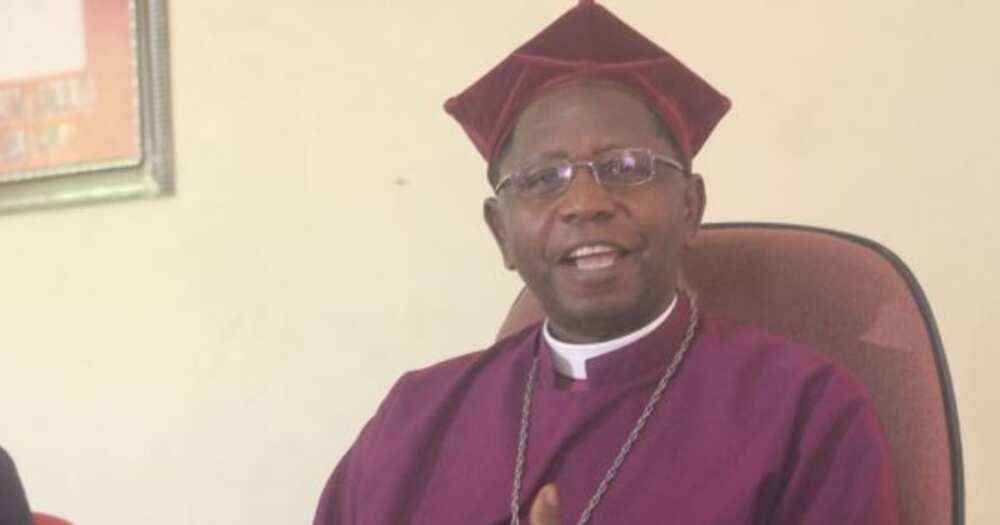 According to a letter dated Wednesday, January 13, authored by the Archbishop of the Church of Uganda, Reverend Stephen Kaziimba Mugalu, he accused the cleric of eating the forbidden fruit with another man’s wife, a claim the cleric acknowledged.

According to Nile Post, part of the letter read: 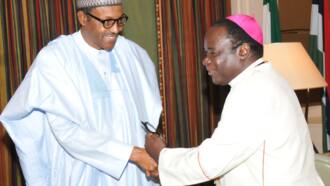 “This adultery is a grievous betrayal on many levels. Retired Archbishop Ntagali has betrayed his Lord and Saviour, his wife and their marriage vows, as well as the faith of many Ugandans and global Christians who looked up to him to live the faith he proclaimed.”

Mugalu said none of the church members was “clean” but noted that the church leaders who went astray must be punished as they were expected to uphold high moral standards.

He stated that Ntagali would not be allowed to perform duties such as preaching, offering sacraments or represent the Church of Uganda in any way until further notice.

He urged the church’s over 13 million congregants in the landlocked country to join hands in prayers and repent amid the cheating allegations.

“This is not a time for us to gossip. This is a time for repentance; a time for prayer; a time to examine our own sin and failings in humility; and a time to make all our relationships right before God.”

In a previous report by Legit.ng, Rufus Adepoju, the diocesan bishop of the Church of Nigeria (Anglican Communion) of Ekiti state, was suspended for allegedly engaging in sexual misconduct with the wife of another priest.

The cleric was said to have been caught with the wife of a priest under his employment and care.

In a letter, which accused the cleric of the sexual misconduct, stated that the latter admitted to wrongdoing.

Who should be blamed for r*pe incidents? | Legit TV